What the vaccine side effects feel like, according to those who've gotten it

13 percent of the recipients aged 18 to 55 had a bad headache after taking the Pfizer vaccine while 16 percent of those who took the vaccine, made by Moderna, had a reaction strong enough to prevent them from going about their daily routine 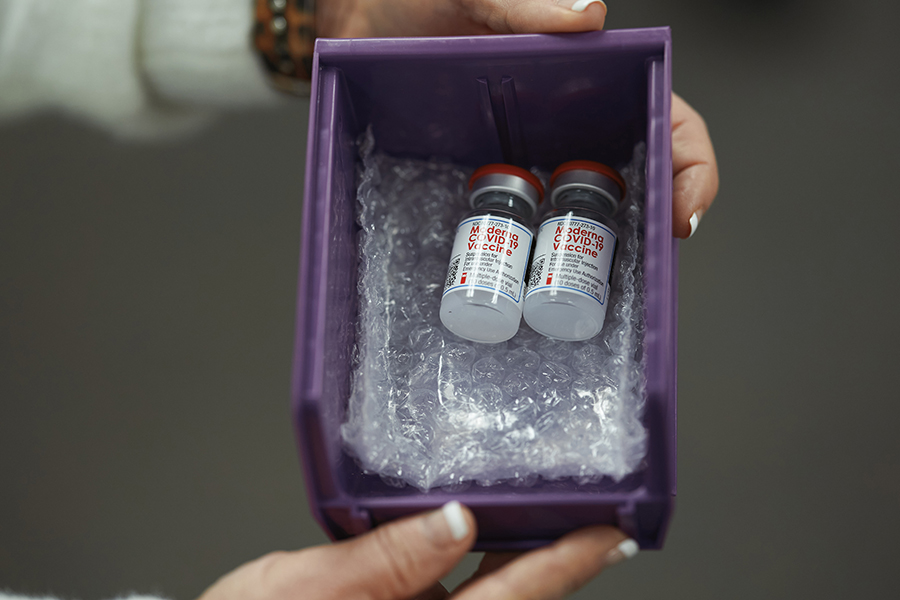 Vials of the Moderna COVID-19 Vaccine are displayed at Titus Regional Medical Center in Mount Pleasant, Texas on Dec. 21, 2020. About one in six people who received the Moderna vaccine in late-stage trials had a reaction that kept them from going about their daily routine. (Cooper Neill/The New York Times)

Tweets by @forbes_india
The triumphs and trials of technology and its impact on real estate
One more vaccine side effect: Global economic inequality