The biggest upgrade to its network yet, Merge is set to forever change the Ethereum blockchain 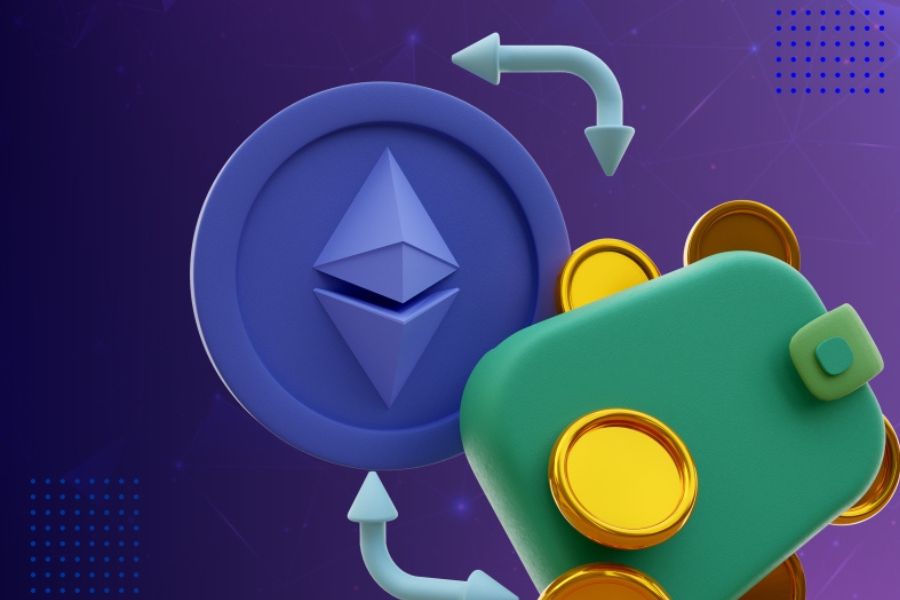 Merge - the most significant upgrade in Ethereum's 7-year history - is finally here. More than five years of anticipation by the broader crypto community culminated yesterday, September 15, when Ethereum successfully made the switch from proof-of-work to proof-of-stake.
No doubt, the nearly flawless execution of the Merge is a significant technical achievement that has forever changed ETH creation and transaction authentication on the Ethereum network. For a long time, there have been rumours that this upgrade will make Ethereum more scalable and cheaper. However, this isn't true - at least not yet. Let’s tell you why.
Contrary to popular belief, Ethereum isn’t going to be scalable right after The Merge, with just a marginal reduction in transaction speed and finality as the merge only prepares the chain for future scalability upgrades but not actually solves for the current problem of congestion issues which will be implemented after the next phase of the roadmap which is the 'Surge' ; Therefore, it should go without saying that Ethereum's continued success post Merge will lead to higher scalability alleviating the current issues of network congestion and make Ethereum more scalable priming it for institutional adoption and enterprise use-cases.
In spite of the hype surrounding The Merge, it's important to note that it isn't even the most consequential milestone on Ethereum's roadmap; Merge is only the first phase of the five-phase transition process that constitutes The Merge, Surge, Verge, Purge and Splurge respectively.
Only after this upgrade, which includes network sharding, a type of parallel processing that Ethereum's developers and founders claim significantly increases the network’s transaction throughput, will Ethereum's speed and scalability likely improve.
Ethereum plans to combat network congestion and consequently high network fees primarily through Optimistic and Zero-Knowledge Roll-ups which constitute the “Surge” part of Ethereum’s roadmap to improve scalability. 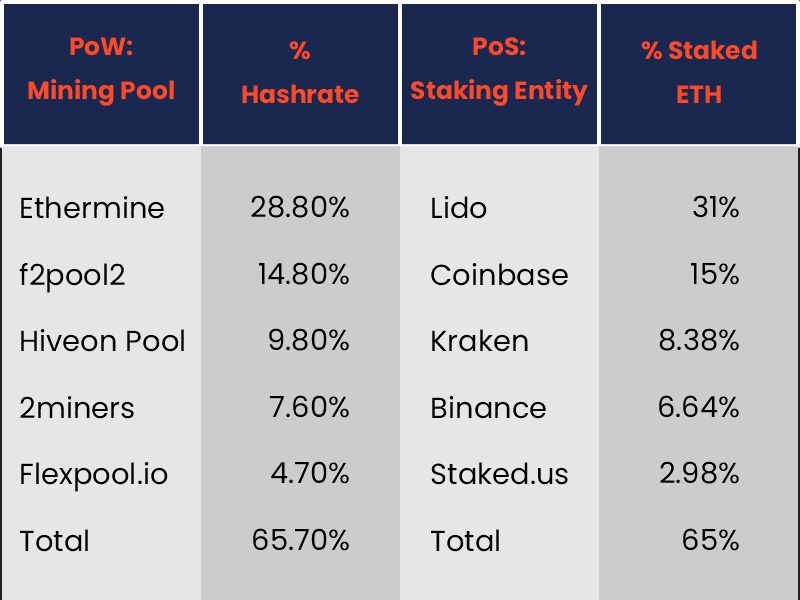 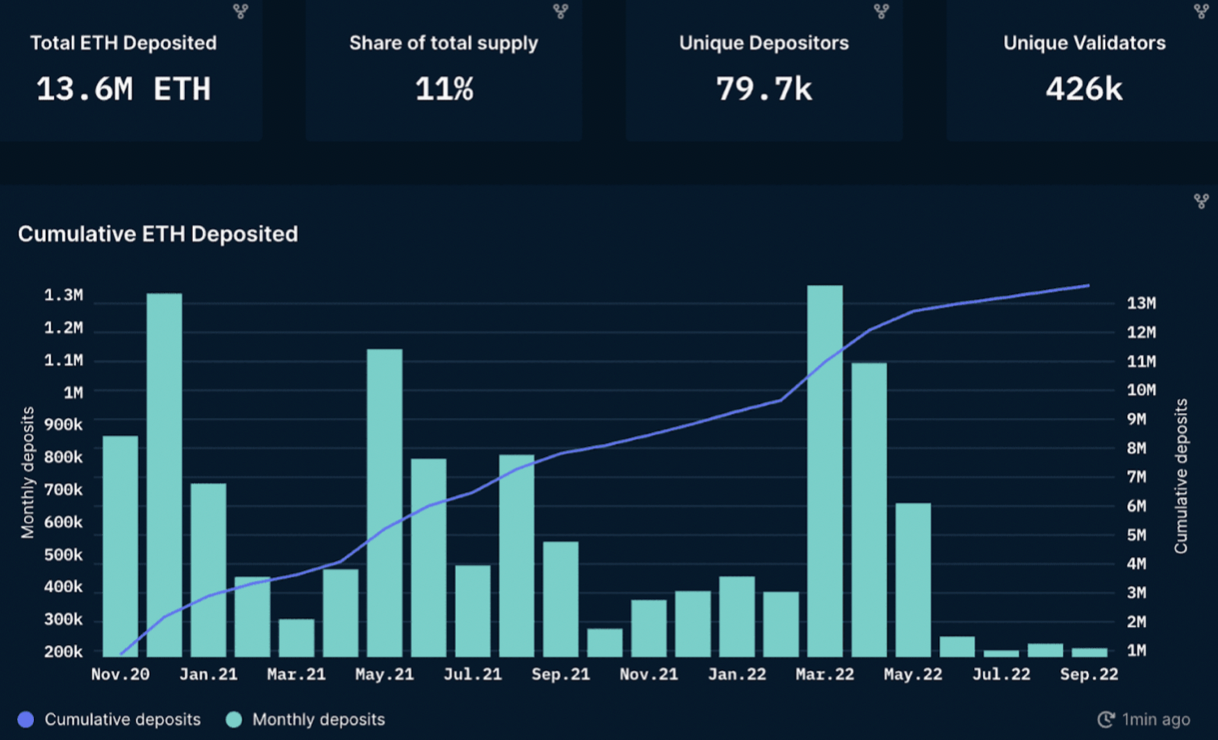 Tweets by @forbesindia
Our top reads of the week
Photo of the day: International Coastal Clean-up Day