From Tata Motors' move into the commercial vehicle division to the review of BMW 6 Series GT, here are our top reads of the week 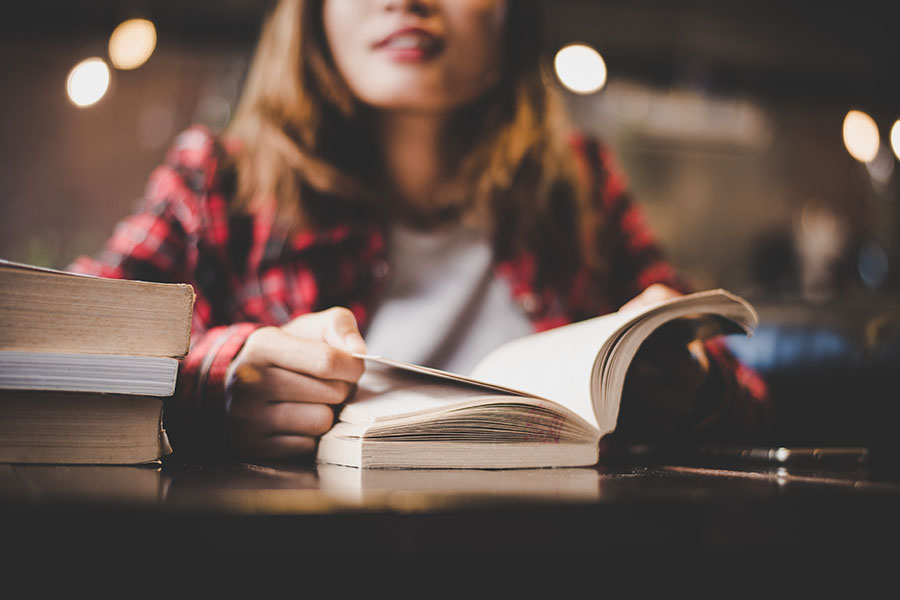 These are Forbes India's most popular stories of the week. Image: Shutterstock 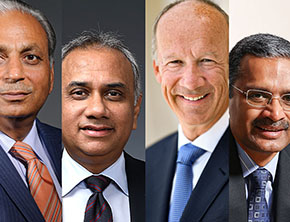 1) The coveted club
Forbes India analysed the compensations of some of the chief operating officers (CEOs) of the biggest companies of India Inc. We found that in the case of four large Indian IT services forms–Infosys, TCS, Wipro, and Tech Mahindra–CEO compensation (with stock options included) is between 200-1,000 times the average employee compensation that ranged from Rs 500,000 to Rs 800,000 in 2021-22. On the other end of the spectrum was the CEO of the country’s largest carmaker–Maruti Suzuki. The numbers are fascinating and you should dive in. Read more 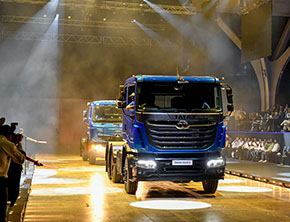 2) Up for overhaul
One more era and one more reinvention. If you love reading history, you will notice that this carmaker has made a habit of overhauling itself. Its vehicles have shed the image of a fleet taxi operator and is now rolling on the streets with chic designs and better safety features. In the EV era, Tata Motors was one of the early movers in India. It now corners a little over 80 percent of India’s electric vehicle market. Now, the company is training its eyes on its commercial vehicle arm—where it has seen market share decline by some 10 percent in a decade—to turn it into a new leaf. What's the plan? Let's find out. Read more 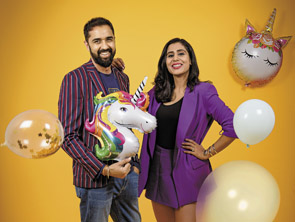 3) Frugal unicorn
2021 was the year of unicorns for India as the number of startups with over $1 billion had moved beyond 100. This is an exclusive club, and not everyone is invited. This club also has a VIP area where only profitable unicorns gather. "Profitable businesses don’t happen by serendipity," says Ishaan Mittal, MD, Sequoia India. Varun and Ghazal Alagh's Mamaearth is a stark example of that statement. The beauty brand, valued at $1.2 billion, has been profitable for two consecutive years. Mittal gives credit to the Alaghs' frugality—one of the characteristics that charmed the venture capitalist. Read more 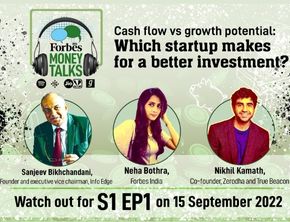 Growing at all costs or working with better cash flow, which startup makes for a better investment? To answer this, we spoke with Sanjeev Bikhchandani, founder of Info Edge, and Nikhil Kamath, cofounder of Zerodha and True Beacon—two successful tech entrepreneurs and investors who know a thing or two about building and investing in promising new-age tech startups. Interestingly, in several ways, their strategy and approach differ. How? Tune in to EP1 of Money Talks. New episode every Thursday, 11 am.
Listen here 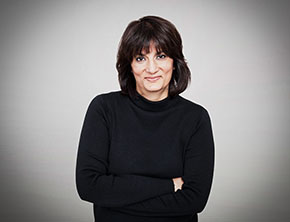 2) Another one
Amritsar-born advertising maestro Devika Bulchandani is the latest executive to join an expanding list of Indian-origin CEOs heading corporate giants across the globe. On September 7, advertising and marketing behemoth Ogilvy appointed Bulchandani as the Global Chief Executive Officer, making her the first-ever woman of colour to run the global agency network. Here's all you should know about her. Read here 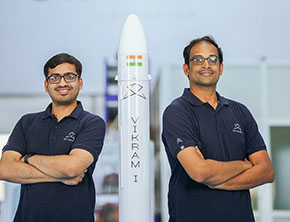 3) Seeking new orbits
Skyroot Aerospace made a small bit of Indian space tech history when it announced $51 million in funding from Singapore’s GIC (Government Investment Corporation) earlier this month. That’s the biggest funding, by far, raised by any Indian space tech startup. This money will allow founders, Pawan Kumar Chandana and Naga Bharath Daka, to commercialise their first rocket Vikram I, next year. They will also increase the frequency of launches and then accelerate the development of two heavier rockets in this series—Vikram II and III. GIC's investment signals the coming together of multiple tailwinds that augur well for Indian space startups. Read more 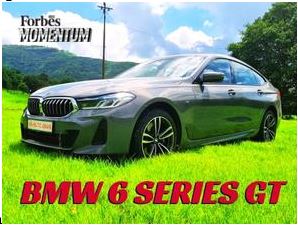 4) A road trip marvel
BMW 6 Series GT is a big machine. Yet, BMW has managed to make the car one of the best-riding vehicles in the segment. This Beemer is made to pamper you with a smooth ride, stunning kit, and comfy seats. In this episode of Forbes India Momentum, find out how BMW 6 Series GT feels when your foot is flat on the pedal. Watch here