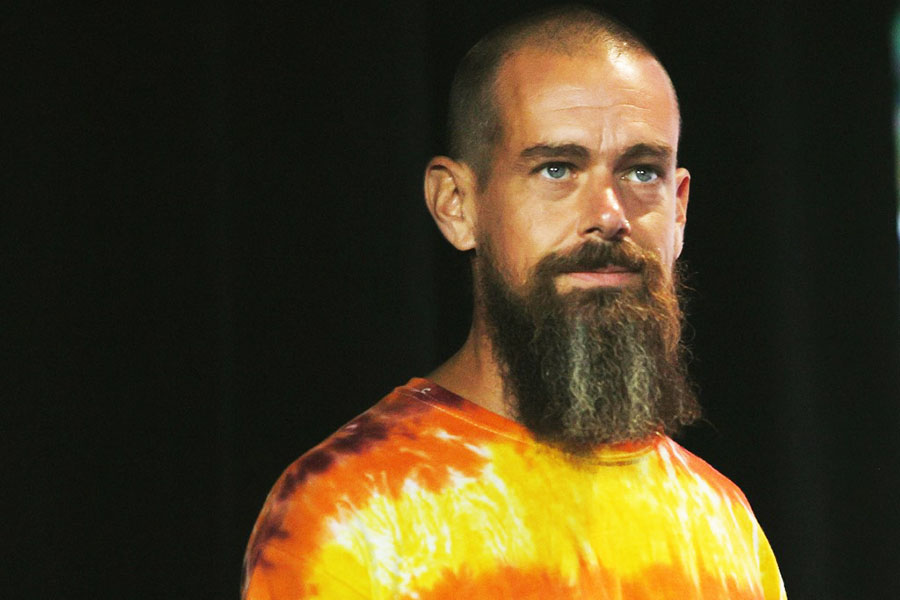 The former CEO of Twitter, Jack Dorsey, has donated about 14 BTC, worth about $245k, to fund the development of Nostr (stands for Notes and Other Stuff Transmitted by Relays).

This comes after Jack published a blog post talking about the need for a native internet protocol for social media.

Jack Dorsey co-founded Twitter in 2006. He left the company in 2021, citing that it is in the best interest of the company if the company moves on from its founders. Currently, he is the CEO of Block, which is dedicated to future economic empowerment through its portfolio companies.

The former CEO of Twitter replied to the Tweet, saying that he’s figuring out how to go about it. He sent the money to the developer of Nostr, fiatjaf, the next day.

The Nostr social network is somewhat similar to Twitter. On Nostr, users can create posts, like them, follow other users, and repost other users’ posts, among other things. Instead of Tweets in the case of Twitter, Nostr calls its posts ‘note’ or just ‘post’.

All the users of Nostr run a client so that it doesn’t have to rely on a trusted central server.
The client is used by the users to publish their desired content by writing a post, signing it with their private key, and then sending it to other servers through which the content gets relayed along.

The relays have a simple and straightforward job. They accept the posts and forward them to other relay participants.