The United States Treasury Department was sued earlier this year by the Industry group Coin Center over the provision. The group called the provision unconstitutional 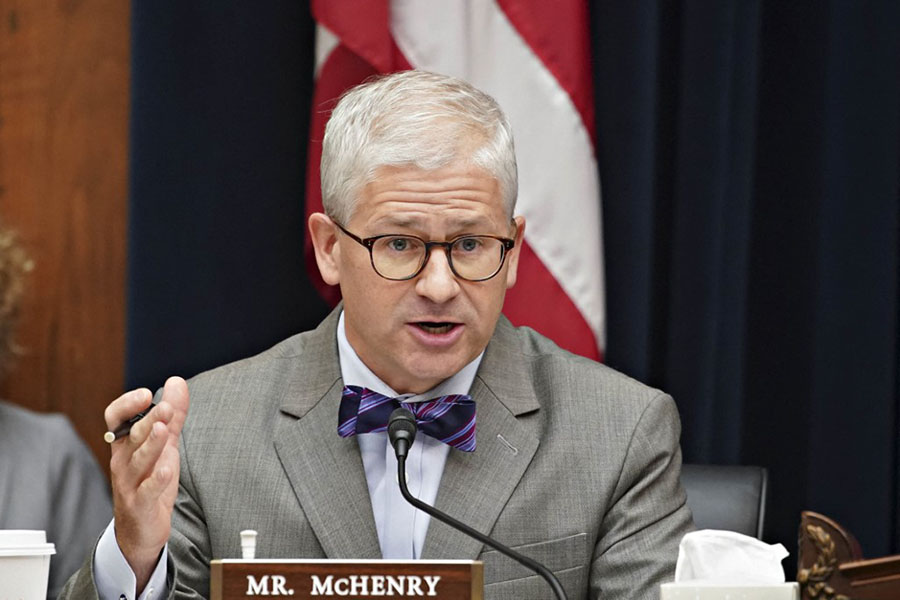 Until there is better clarity about who is covered by the bill, Rep. Patrick McHenry, the top Republican on the House Committee on Financial Services, has asked the US Treasury Department to delay the implementation of the crypto tax provision in the previous year's Infrastructure Investment and Jobs Act.

Rep. Patrick Henry, who will be the chair of the House Committee on Financial Services when Republicans take over the U.S. House of Representatives when the new Congress takes charge next month, wrote in a letter to Janet Yellen, the Treasury Secretary, asking the provision to not be implemented until it's clear which people will be affected by it.

The main issue is regarding the definition of a broker.

When the legislation was introduced last year and was then known as the Bipartisan Infrastructure Bill, the experts explained that the definition of broker was vague and broad and might result in miners and crypto wallet manufacturers abiding by tax reporting rules that they would be unable to meet.

He further added, "Section 80603 is poorly drafted. As such it could be wrongly interpreted as expanding the definition of a 'broker' beyond custodial digital asset intermediaries."

The US Treasury Department has said in various letters that it would not include miners and such groups of people in the definition of a broker, although they have not issued any formal guidance about the concerns related to the provision.
The Treasury Department was sued earlier this year by the Industry group Coin Center over the provision, calling it unconstitutional.