Hypertension and COVID-19: Myths and Facts 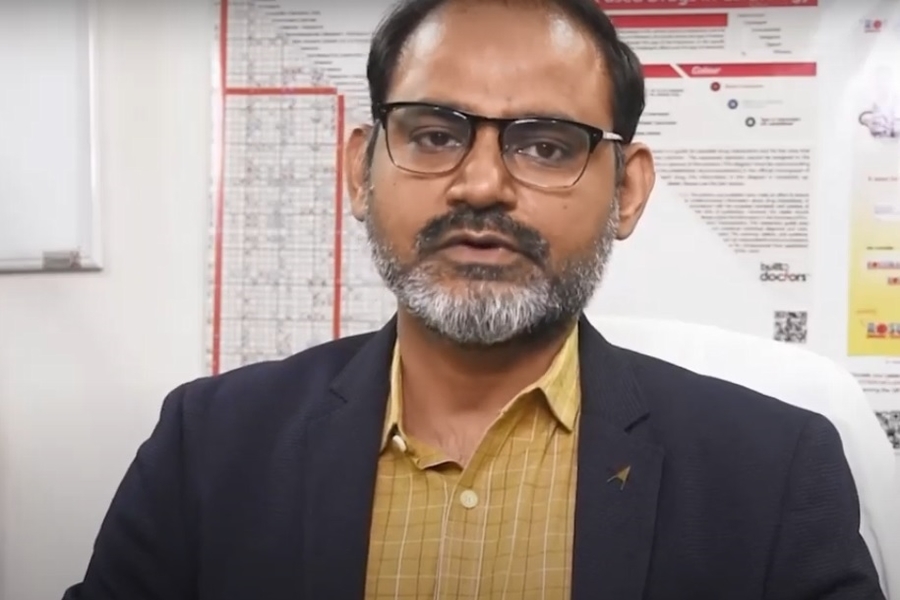 Hypertension, conventionally believed to afflict only during the old age that is sixty years or above has now blunted the traditional divide. Reportedly, one in five young adults in India has high blood pressure. Indians are more prone to be hit by high blood pressure at a younger age than their western counterparts. The prevalence of high blood pressure in India has been reported to be as high as 12.1% in the age group of 18-25 years. Blood pressure in this age group would respond well to weight management and lifestyle changes, however, it’s a pity that they hardly seek treatment. A major reason being a late screening that starts at the age of thirty. Approximately half of the Indian population is aged less than forty, that includes the most economically productive group and growth drivers that the country banks upon. Thus, it is imperative that an early health screening and a healthy lifestyle be promoted to avert the upcoming crisis of morbidities and mortalities. Issued in Public Interest by USV PVT LTD  High blood pressure or hypertension, also known as the “Silent Killer” has become a global crisis.  It is one of the leading causes of premature death worldwide. India as well is witnessing an escalating incidence of hypertension mediated disease which is creating a burdensome impact on the health of Indians.  During these times of concerning times of COVID-19, are you worried about high blood pressure for yourself, a family member, or a friend? Your concern is well-founded. If left untreated, high blood pressure -- also called hypertension -- can lead to a range of health problems, including heart disease and stroke. Reportedly, it may also increase the risk of COVID-related complications. Knowing more about high blood pressure can help you prevent its ill-effects. The better way to start learning is by busting the myths associated with high blood pressure, especially during COVID-19 The pages slugged ‘Brand Connect’ are equivalent to advertisements and are not written and produced by Forbes India journalists.

Tweets by @forbes_india
25 days that changed the world: How COVID-19 slipped China's grasp
What 2020 was like for people in the retail industry