What is bibliotherapy? How reading can help treat certain ailments

Beyond its fun aspect, reading has many benefits, including for our health and our state of mind. It can also be used to help heal certain traumas or as a crutch in difficult moments 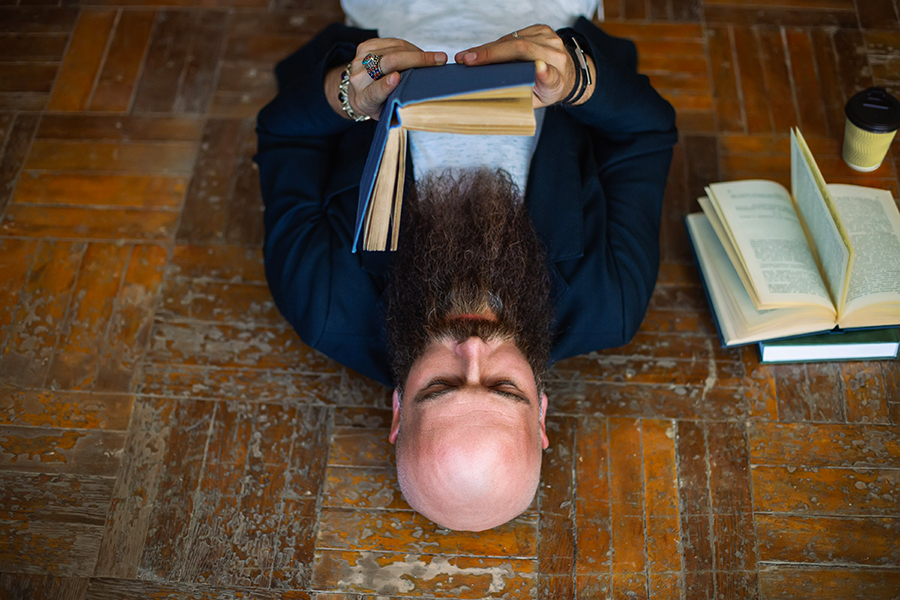 Can a person heal oneself by reading books? When one thinks about a physical injury, the idea seems absurd at first. But looking at it from a psychological point of view, it starts to make sense. Bibliotherapy is a complementary solution, both for one-time issues and for everyday life.

This concept of "therapy" through reading takes its name from two Greek words: "biblios," meaning book in Greek, and the word "therapeia," which means "healing" or "curing." This approach has been used for many years in Anglo-Saxon countries. As early as the beginning of the 20th century, Sadie Peterson Delaney, a librarian at a veterans' hospital in Alabama in the United States, offered books to African-American servicemen to help them overcome the horrors of the First World War.

1001 benefits of reading
Although bibliotherapy has been practiced for a long time, it was in 2009 that science took a serious look at the subject. According to a study by English neuropsychologist David Lewis, reading lowers stress levels by 68%. This is more than music (61%), a cup of tea (54%) or a walk (42%). Reading can also strengthen our memory and reduce the risk of Alzheimer's, according to an American study published in 2013. And according to researchers at Yale University in the United States in 2016, it could even extend our life expectancy. By following more than 3,600 people over the age of 50 for 12 years, these scientists observed that avid readers (more than 3.5 hours per week) lived on average 23 months longer than those who did not read.

A book "allows the reader to improve their memory, not be invaded by emotions and not to ruminate," outlines Régine Detambel, the author of "Les livres prennent soin de nous" [French only, Books Take Care of Us]. "It speaks to us in an indirect way, allows us to structure and assemble our emotions." It can also be a reassuring place for a reader to go to. "It's a safe place that we can control, without the risk of being hacked or sharing personal data," stresses the author, who is a physiotherapist by training. It contrasts with "the bottomless pit of  the vast digital realm."

But the very purpose of a book can be "off-putting," the author acknowledges. That's why she developed the concept of "creative bibliotherapy." This method begins with reading aloud during workshops, stimulating the imagination and building curiosity. There is no "prescription" for a book. The specialist also encourages people to write, taking notes or putting their emotions to paper. "This allows you to leave a trace in the real world, not just in digital form," she emphasizes. But her method doesn't stop there; she recommends reading aloud, doing exercises during workshops, essentially, externalizing the book and being aware of the positive effects it has on us and on our socialization.