Bills submitted to The New York Times show that patients often face surprise charges from out-of-network doctors, ambulances and medical laboratories they did not pick or even realize were involved in their care 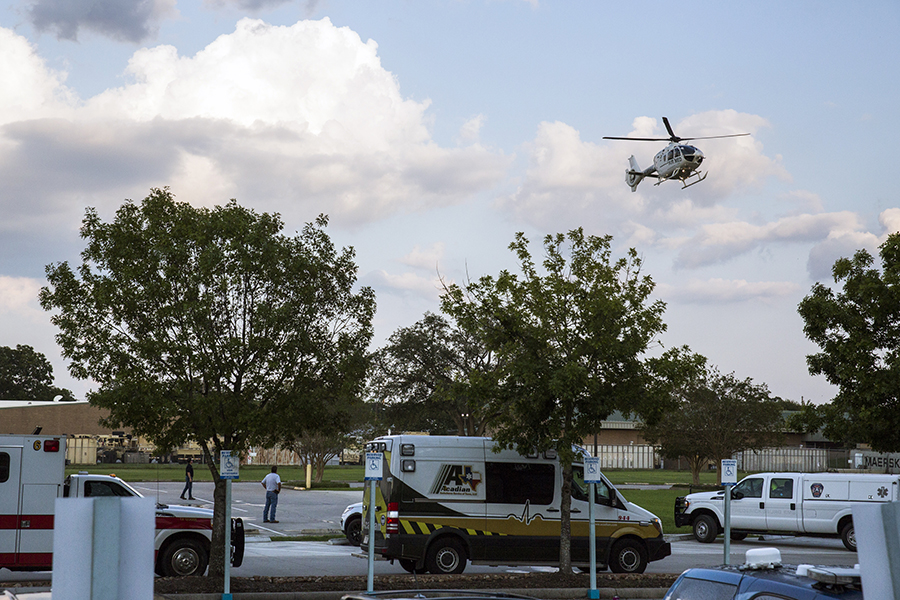 Tweets by @forbes_india
The power of superstar firms amid the pandemic: Should regulators intervene?
Apple Introduces New iPhones, promoting their 5G capability