Airlines gear up to transport vaccines. Could this revive travel? 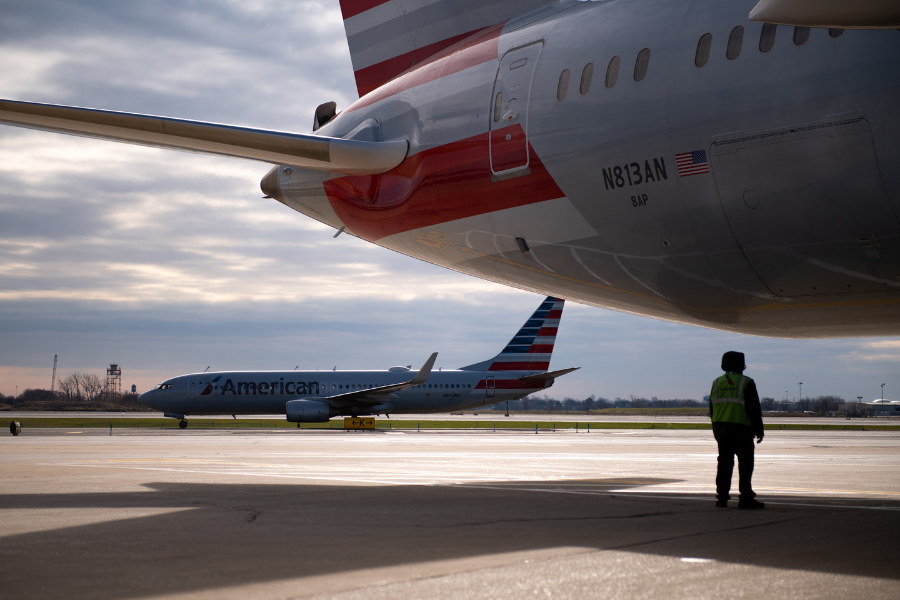