A blitz of new projects includes 10 series from the "Star Wars" universe for Disney+, which now has 87 million subscribers 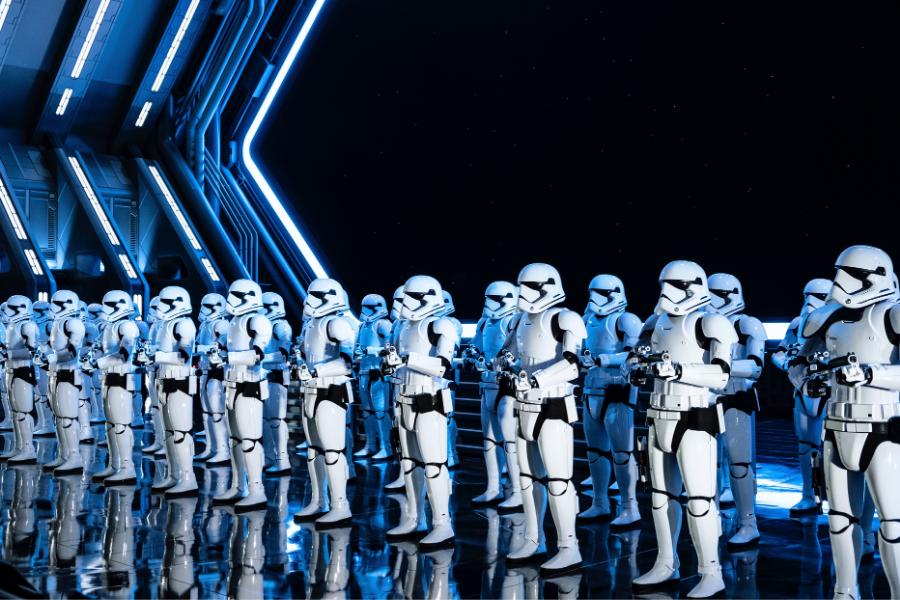 Tweets by @forbes_india
Airlines gear up to transport vaccines. Could this revive travel?
Photo of the Day: Pioneer of modern dance in India dies 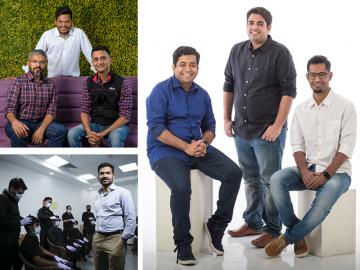