As vaccines turn pandemic's tide, US and Europe diverge on path forward

By Benjamin Mueller and Marc Santora 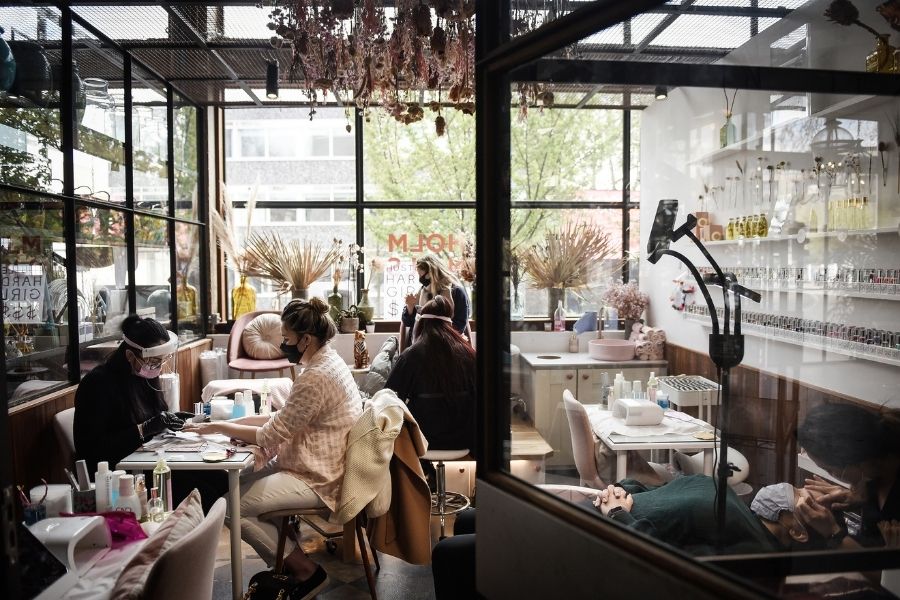 LONDON — Over Memorial Day weekend, 135,000 people jammed the oval at the Indianapolis 500. Restaurants across the United States were thronged with customers as mask mandates were being discarded.
The formula, which gained the Biden administration’s blessing, was succinct: In essence, if you are fully vaccinated, you can do as you please.
But while the United States appears to be trying to close the curtain on the pandemic, across the ocean, in Britain and the European Union, it is quite a different story.