China's electricity shortage is rippling across factories and industries, testing the nation's status as the world's capital for reliable manufacturing 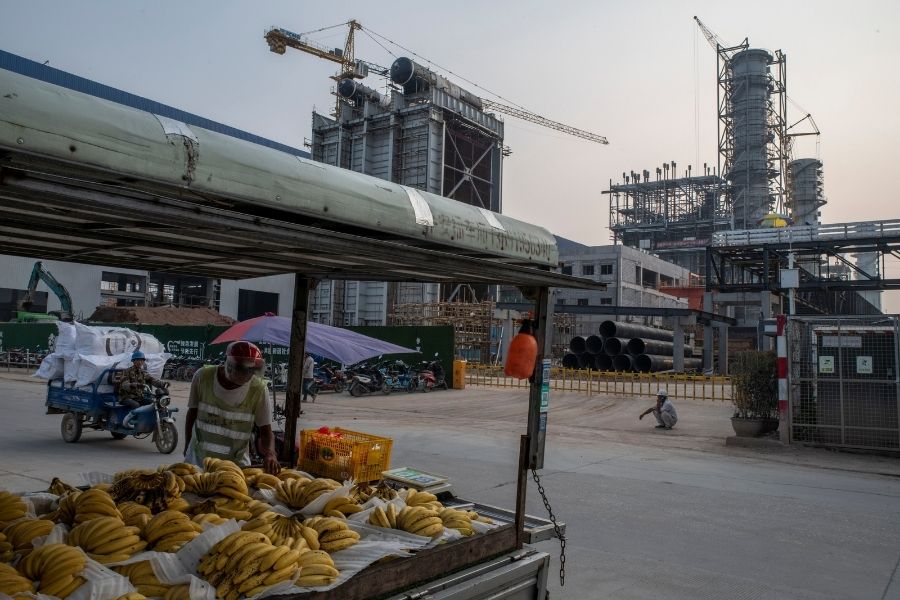 A gas-fired power plant, background, under construction in Dongguan, China on Sept. 28, 2021. China has been rapidly expanding its use of natural gas as well as solar panels, wind turbines and hydroelectric dams. Yet China still does not have enough energy to meet demand.
Image: Gilles Sabrié/The New York Times

Tweets by @forbesindia
Illegal streams, merch bonanza: Squid Game craze hits China
This pristine beach is one of Japan's last. Soon it will be filled with concrete