In recent years, China shut down Marriott's website after it listed Tibet and Taiwan as separate countries in a customer survey while it also suspended sign-ups to LinkedIn after the site failed to censor enough political content 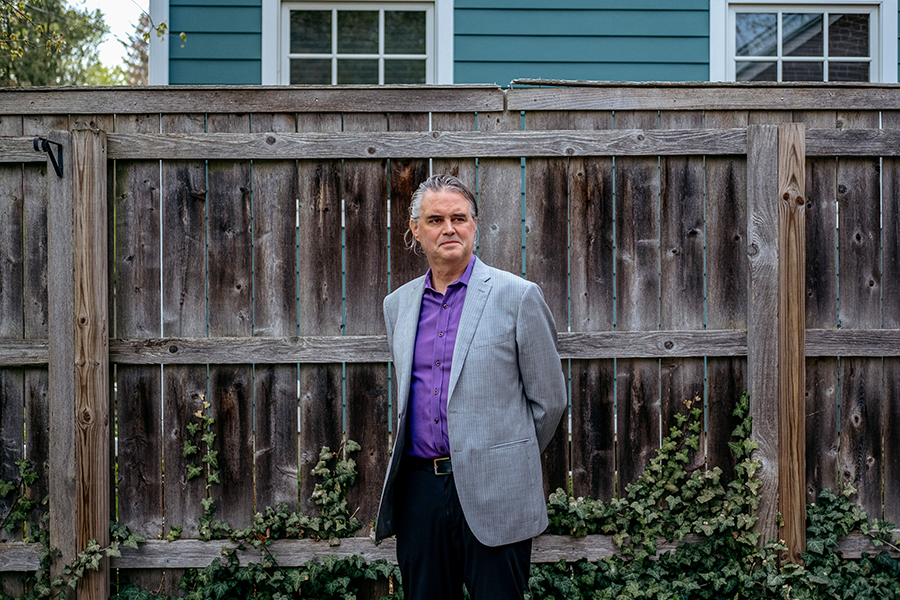 Doug Guthrie outside his home in Ann Arbor, Mich., on April 26, 2021. Guthrie, once one of America’s leading China bulls, rang the alarm on doing business there.
Image: Erin Kirkland/The New York Times

Tweets by @forbesindia
Reversing the flow
Leadership is all about stewardship, and empowering your team: Kumar Sangakkara