Unilever said Tuesday that it would no longer use the word "normal" on its products or in its advertising, after a study revealed that it makes most people feel excluded. 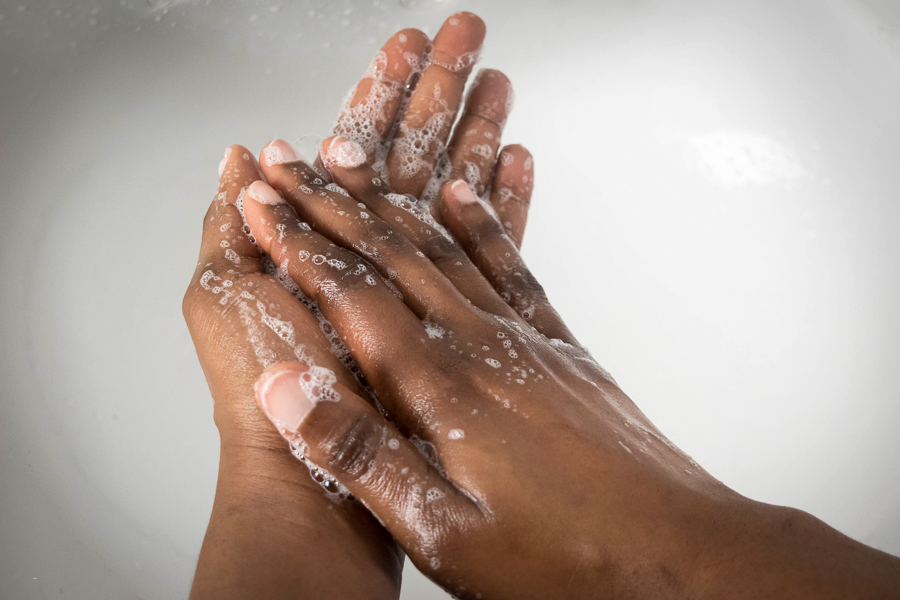 Beauty and personal-care company Unilever said Tuesday that it would no longer use the word “normal” on its products or in its advertising, after a study revealed that it makes most people feel excluded. Unilever, a company based in London that owns Dove, Axe, Sunsilk and Vaseline, among other personal-care brands, also said it would not digitally alter the body shape, size or skin color of models in its advertising as part of its Positive Beauty initiative, according to a news release. And the company promised to increase the number of ads featuring underrepresented people, without specifying which groups. An aim of these steps and others, Unilever said, was to better “challenge narrow beauty ideals.” The advertising changes came after the company commissioned a 10,000-person study across nine countries, including Brazil, China, Nigeria, Saudi Arabia and the United States. The study found that 56% of participants thought that the beauty industry could make people feel excluded, and that as many as 7 in 10 people agreed that the word “normal” on products and in advertising had negative effects. Eight in 10 people agreed among participants age 18 to 35. Seventy-four percent of participants said they wanted the beauty industry to make them feel better, not just look better. “We know that removing ‘normal’ from our products and packaging will not fix the problem alone, but it is an important step forward,” Sunny Jain, Unilever’s president for beauty and personal care, said in the statement. Jain added that the company was committed to challenging harmful norms and stereotypes. A spokesperson for Unilever said Tuesday that the company had more than 200 products that included the word “normal” on the label. She said the company had already started the removal process, with aims to have it completed by March 2022. The changes were long overdue and “completely necessary” after worldwide Black Lives Matter demonstrations last year, said Ateh Jewel, a beauty journalist and an advisory board member of the British Beauty Council, an organization that represents the British beauty industry. “Saying the word ‘normal’ has been used to set you apart,” Jewel said. “I am normal. My dark skin is normal. My juicy West African curvy body is normal. Everything about me is normal.” Products using the term “normal” could make a person feel anything but, she said, adding that its use could be dangerous for a person’s self-esteem and mental health. Unilever’s decision just “scratches the surface” on what needs to be done more broadly, Jewel said. She suggested that beauty companies should also focus their attention on recruiting more diverse candidates for seats in the boardroom and for positions in cosmetic labs. Last summer, in response to the international outrage over the killing of George Floyd, institutional racism and police violence, Unilever was one of several household beauty companies that rushed to declare its opposition to racism. In June, Johnson & Johnson said it would stop selling skin-whitening lotions, including Neutrogena Fine Fairness and Clear Fairness by Clean & Clear. That same month, L’Oreal also said it would stop using words like “whitening” on its products. At the time, the company Unilever, formed in 1930 by the merger of Unie, a Dutch margarine maker, and Lever Brothers, a British soap company, said it would remove the words “fair/fairness, white/whitening, and light/lightening” from product packaging and communications. The company also committed to changing the name of its Fair & Lovely brand, a juggernaut in India that for decades marketed lighter skin as a path to happiness. Unilever’s removal of “normal” was a small step toward more inclusive perceptions of beauty, said Nina Davuluri, the first Indian American to win the Miss America pageant and an advocate against colorism, prejudice that favors people with lighter skin over those with darker skin, especially within a racial or ethnic group. “I grew up with very curly, textured hair,” Davuluri said. “And all I saw that was considered normal in commercials and products was beautiful, straight, silky hair, primarily on white models, and that’s just what I thought was normal.” But she said that without similar changes to visual advertisements and marketing campaigns, like showcasing diverse models, the efforts fall short. Davuluri said that even after Unilever rebranded Fair & Lovely to Glow & Lovely, it still depicted models in advertisements using the product to lighten their skin. “Colorism is just so deeply ingrained and embedded in so many parts of the world,” Davuluri said. “To see them making strides toward positive beauty with Dove in one part of the world and not seeing it in others, as a company I feel that there’s such a disconnect.”