Netflix announced in its fourth-quarter earnings report that it would not "need to raise external financing for our day-to-day operations," a significant move for the heavily indebted company 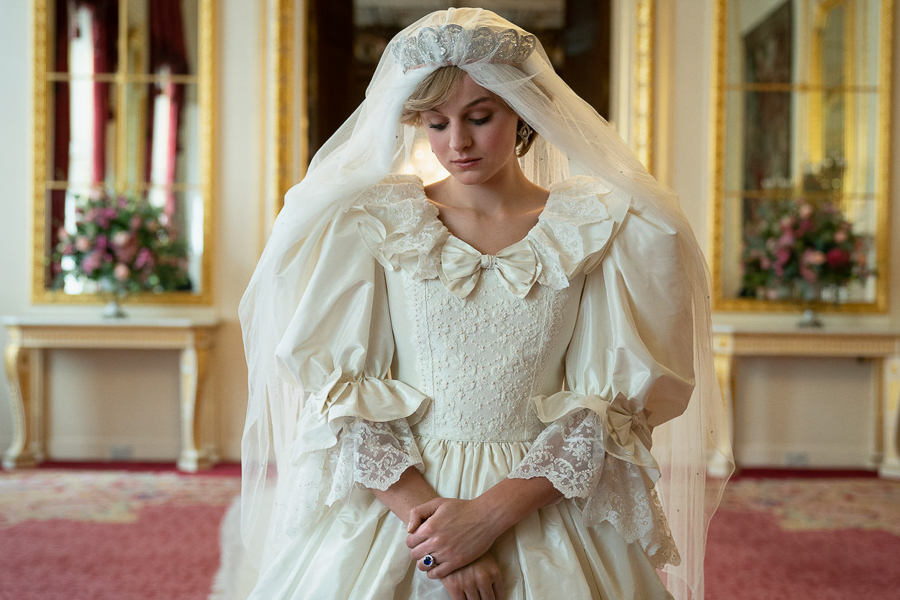 Emma Corrin as Princess Diana in the latest season of The Crown
Image: Des Willie / Netflix

Netflix has reached a financial milestone: It no longer needs to borrow money. Netflix announced Tuesday in its fourth-quarter earnings report that it would not “need to raise external financing for our day-to-day operations,” a significant move for the heavily indebted company. In less than a decade, the streaming giant borrowed more than $16 billion to feed its titanic appetite for content. The reason: It didn’t make enough money to cover both its entertainment productions and its business costs, like payroll and rent and marketing. That fact has caused a long-standing gripe over Netflix’s business model, and it’s why some observers have long argued that Netflix is a debt-ridden house of cards that would eventually come tumbling down. Reed Hastings, Netflix’s co-chief executive and co-founder, expected Hollywood would soon catch up in the streaming market, and the company stockpiled content as quickly as possible. To finance the hefty licensing and production costs, it borrowed the money. And kept borrowing. The risk was clear: If Netflix didn’t generate enough cash by the time the debts came due, it would be in serious trouble. Hastings was betting that the company could attract subscribers (and raise its prices) faster than the debt clock was ticking. (Netflix was surprised that Hollywood waited years to jump into digital television, giving it an even bigger lead.) The gambit seems to have worked. The company will still have $10 billion to $15 billion in debt, but it said it now made enough revenue to pay back those loans while maintaining its immense content budget. The company said it added 8.5 million customers in the fourth quarter, for a total of 203.6 million paying subscribers by the end of last year, as the coronavirus pandemic fueled a surge in streaming services. The company has about 66 million customers in the United States. Netflix anticipates adding 6 million total subscribers in the first three months of this year. Getting to more than 200 million subscribers allowed Netflix’s operating profit to expand significantly, jumping 76% in 2020 compared with 2019. The company also said it would consider buying back some stock, helping to lift the value of its shares. Netflix’s stock jumped more than 12% in after-hours trading. The company made $542 million in profit on $6.64 billion in sales in the fourth quarter. Investors had been expecting $625 million in profit and $6.6 billion in revenue, according to S&P Capital IQ. In the last quarter, one of Netflix’s most-watched series was the fourth season of “The Crown,” which has drawn more than 100 million households since the series began. Its largest film for the period was “The Midnight Sky,” the sci-fi drama helmed by George Clooney, which was watched by 72 million households. All the debt Netflix accumulated allowed it to flex its film slate for 2021, when it plans to release 70 new movies, more than one new film every week. The lineup features a collection of stars that would rival any Hollywood studio, including Leonardo DiCaprio, Meryl Streep, Dwayne Johnson, Idris Elba, Zendaya, Jennifer Lawrence, Gal Gadot, Naomi Watts and Octavia Spencer. There are still risks to Netflix’s cash-fueled alleyway to streaming dominance. Hollywood has finally caught up, and much larger companies like the Walt Disney Co., with Disney+, and AT&T, with HBO Max, are now making big bets on streaming, giving consumers more choices and threatening Netflix’s market share. The continuing appearance of new rivals, with ViacomCBS’s Paramount+ set to arrive on March 4, and the enduring strength of Amazon Prime Video and Hulu have inspired a raft of “switching,” a practice where consumers turn various streaming services on and off month to month. After watching their favorite shows on one service, more people are canceling and then subscribing to a different service, according to a study by consulting firm Deloitte. The survey found in January 2020 that 20% of those who paid for a streaming service had canceled it within the previous year. But by October, as new services came to life, almost half, or 46%, had canceled at least one of the services in the past six months.

Tweets by @forbes_india
The next Tesla? Investors bet big on electric truck startup
Where does OTT vs exhibition stand after a rough 2020?