Apart from the vaccine offering the convenience of a single shot, it will also allow governments to slash costs for staffing and operations related to the second doses 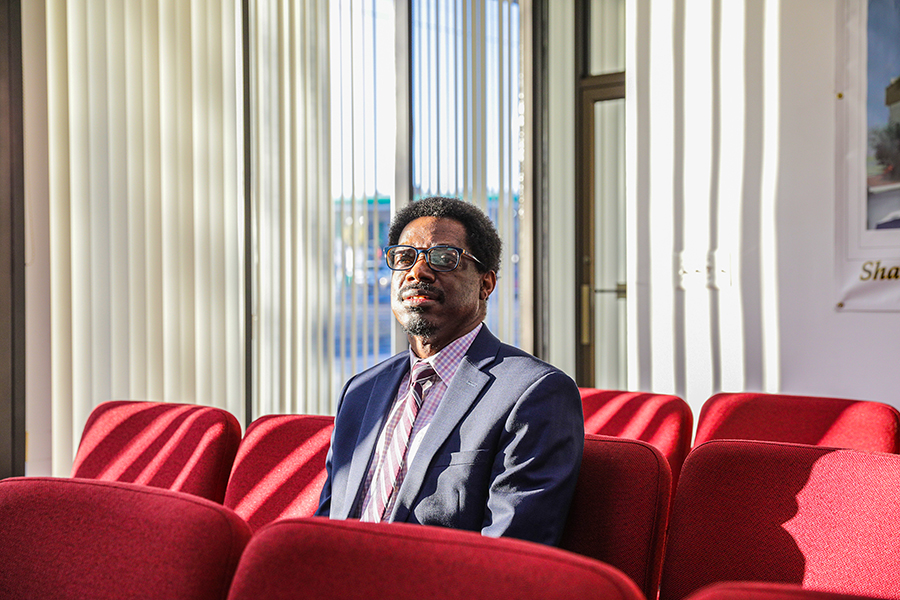