Japan is calling these games the "Recovery Olympics," highlighting the country's recovery from the 2011 earthquake, tsunami and nuclear disaster that ravaged Fukushima and other parts of northeastern Japan, as well as the world's recovery from the coronavirus pandemic

By Hikari Hida and Ben Dooley 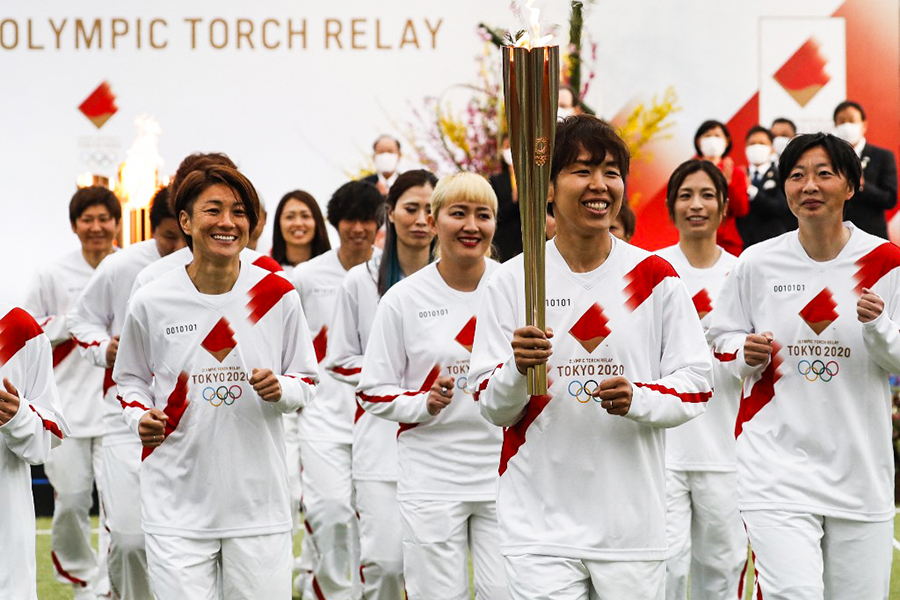 Tweets by @forbesindia
We've always considered service to society as a duty, a privilege, and an opportunity: Amit and Archana Chandra at FILA 2021
How to make better decisions