Dramatic liberties in the latest season of the Netflix series, covering the turbulent 1980s, are annoying Britons who wrote of that period, even among those who disparage the royals 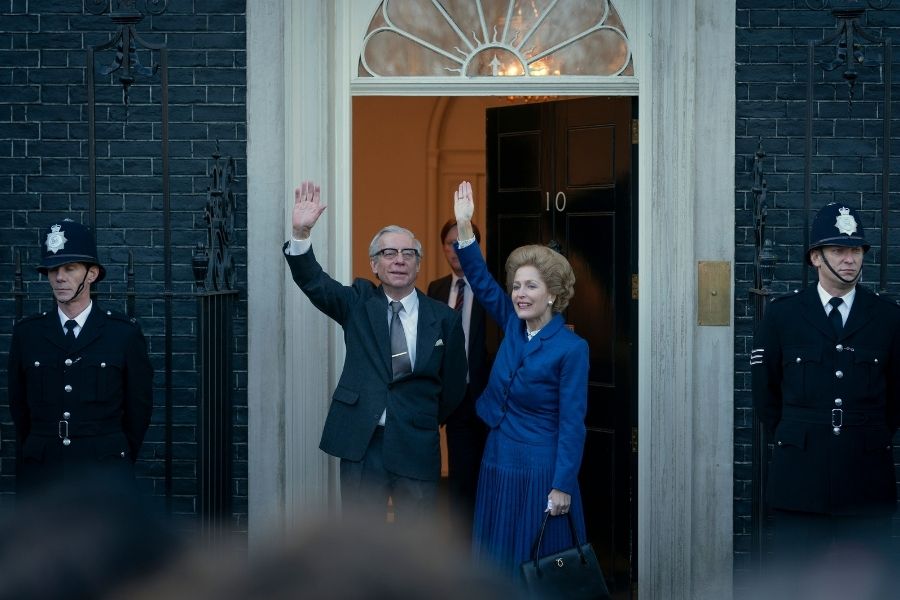 An undated photo from Netflix of Stephen Boxer and Gillian Anderson in “The Crown.” Dramatic liberties in the latest season of the Netflix series, covering the turbulent 1980s, have annoyed Britons who wrote about that period, even among those who disparage the monarchy. (Des Willie/Netflix via The New York Times)

Tweets by @forbes_india
A mother, her son—and their 1,500-mile search for home
Photo of the Day: A Covid test with results in minutes?