The Disinformation Is Coming From Inside the White House 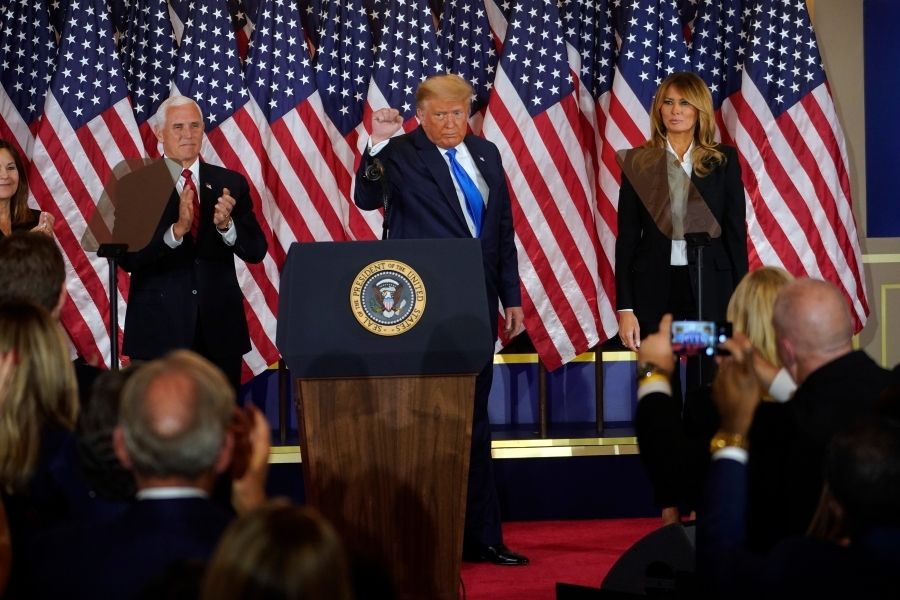 Tweets by @forbesindia
US Elections 2020: Why is the vote count taking so long?
China suspends entry of travelers from India: Here's why