The main hazard posed by social media platforms is not aggressive pricing, abusive service or other ills often associated with monopoly. Instead, it is their contribution to the spread of misinformation, hate speech and conspiracy theories 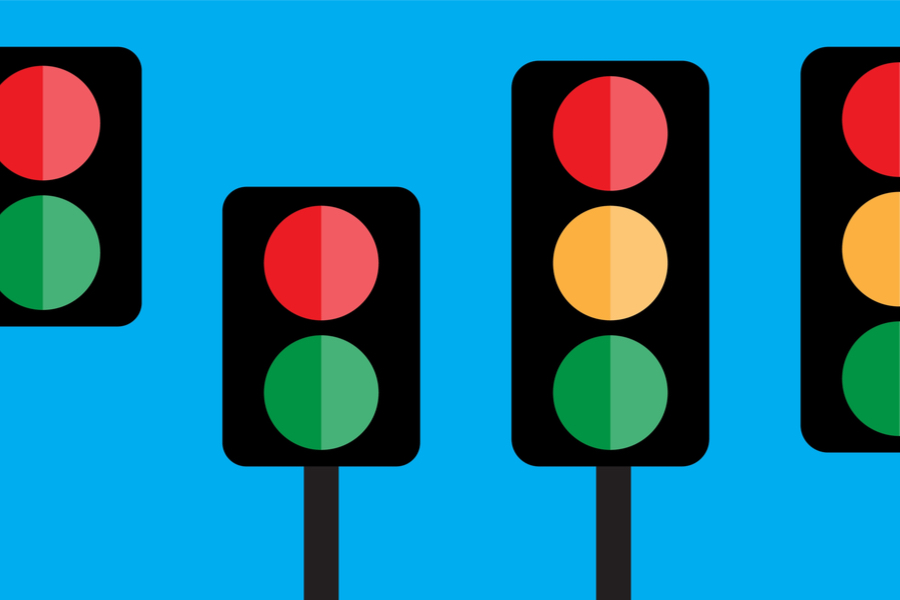