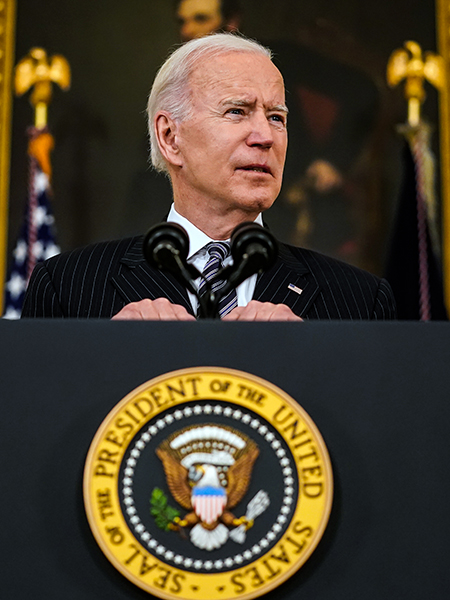 President Joe Biden speaks at the White House on Tuesday, April 6, 2021. Biden has assembled a team of economists and tax professionals who spent the last several years critiquing the Trump administration’s tax law and proposing new measures to reform it, in hopes of stomping out profit shifting.
Image: Amr Alfiky/The New York Times

Tweets by @forbesindia
Is 'Femtech' the next big thing in health care?
Who moved my gold?