Who moved my gold? 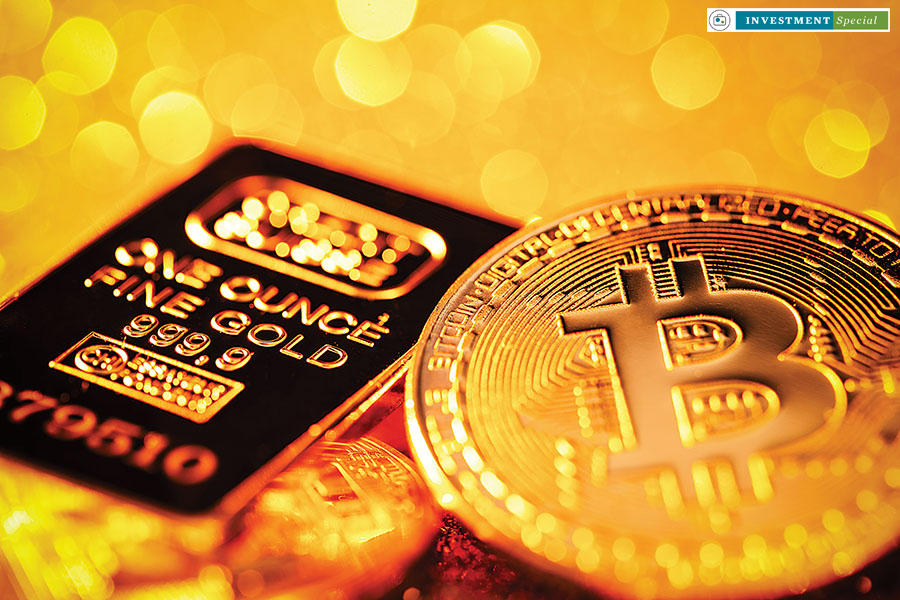 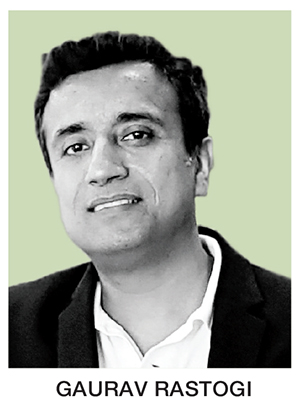 The price of gold in Indian rupees is up roughly 10x in the past 20 years, which translates to a respectable 12 percent per annum returns. Add to this the commonly known characteristics of gold as one of the better-known hedges to equity market volatility, especially around market crashes, and a hedge to rupee depreciation against the US dollar, and we have an asset that we all should have higher allocations too.

Extremely few investors, however, stayed invested for the whole time as almost all the gains came in two small windows. Between 2008 and 2013, international gold price tripled and then between 2019 and 2020, it roughly doubled again.

The last decade was remarkably interesting for gold price movement. Gold doubled to ₹3,000 per gram from ₹1,500 per gram between 2010 and 2013, but then stayed in a narrow band between ₹2,000 and ₹3,000 per gram for six years. At the time when people were writing it off as an asset, it made a remarkable run past ₹5,500 per gram in late 2020. Indians who own physical gold were probably the only ones who stayed invested as they bought the yellow metal for different purposes.

The pandemic ravaged the demand for gold in India, down by 35.34 percent to 446.4 tonnes in 2020, a 25-year-low, data from the World Gold Council (WGC) showed. Per capita consumer demand is at its lowest in the past 11 years—it was 0.3 grams in 2020. There are still too many variables—on consumer behaviour, prices or length of the disruption—which prevent an accurate guidance on gold demand in India, in the near future. Analysts now fear that gold might be in a bear grip, with international prices of the yellow metal at a near-nine-month-low of $1,735 per oz, down 16.06 percent from its peak of $2,067.15 last August.

To understand how gold prices can move from here, it is helpful to have a quick look at the history and understand what has driven the price of the yellow metal in the past. Gold as a currency was first used in 550 BC and quickly spread across many countries. Even when paper currency was introduced, it was still linked to gold.

It is only as recently as the mid-20th century that sovereign currencies decoupled from gold. Still, habits of over two millennia die hard. If a country is in distress, it would not be odd for a central banker to say, “In God we trust, everyone else bring gold.” The same applies to how people think globally: If things go bad, you can always barter your gold for goods, services and safe passage.

Thus, most of the mined gold is kept in central bank lockers or with individuals as coins and bars. We do not see this changing soon either even though bitcoin is in some sense gunning for the same status as a digital alternative.

Gold as jewellery is a relatively small market and has marginal impact on its price. The numbers corroborate the same.

The WGC puts the value of all mined gold at $7.5 trillion based on 2017 prices. By our estimate, that number would swell to $12 trillion at today’s prices. In comparison, the annual jewellery market is pegged at about $350 billion. So, while there may be a small element of jewellery demand, it is just not big enough to make any significant impact on pricing.

In our opinion, thus, gold should be priced as a currency and for its low correlation to other risk assets. Kind of like a hybrid currency that also moonlights as a fear gauge.

Some measure of interest rates and growth should then be a good predictor of gold price. As it always is in finance, pricing and drivers of pricing are never easy to identify.

Common consensus is that higher US treasury rates are bad for gold, and that is what has caused the current correction in gold price. However, over the long run, gold price shows little correlation to US treasury rate movements.

In the 1970s, US treasury rates and gold price were going up at the same time. Rates peaked in 1981 and have since been on a one-way street—lower. Gold, at the same time, has had two lost decades of the 1980s and 1990s, and two big bull-rallies from 2000 to 2013 and then from 2019 till the recent correction. Attributing the current dip in gold prices to taper tantrum would be to discard all that history is telling us.

The sudden jump in expectations for higher real rates has caused some jitters in the gold price and it may continue for some time. Eventually, the US Federal Reserve’s ability to manage real rate expectations will matter a lot. Again, if real rates rise quickly, it may not be all bad for gold, given where we are in the growth cycle. Remember, gold is also a hedge for stock market volatility.

Rise in rates usually affects growth stocks heavily and if the rotation from growth to more inflation-led value stocks does not happen in an orderly fashion, there is a risk for markets to crash. In such scenarios, gold has benefited as a haven or a low correlation play to markets.

This duality of gold that protects you from both inflation and from the stock market mayhem is what makes it a candidate for permanent allocation in your portfolio. We would recommend a 10 to 15 percent allocation to gold with periodic rebalancing to get the best benefit out of gold’s peculiar characteristics.

Mutual funds, ETFs and digital gold are all good methods to own gold digitally in your portfolio, without worrying about storage and security. Each comes with its own set of pros and cons, so do your own research on what works best for you before you buy.

● The author is a Singapore-based banker-turned-entrepreneur who has founded Kuvera, a robo investment advisory firm

Tweets by @forbesindia
What's in Biden's tax plan?
Photo of the Day: Let your face do the work