Everyone knows innovation is essential to business success-except board directors

In a recent survey of 5,000 board members, innovation was not ranked high on their list of priorities. What are they not seeing? ask Boris Groysberg and Yo-Jud Cheng 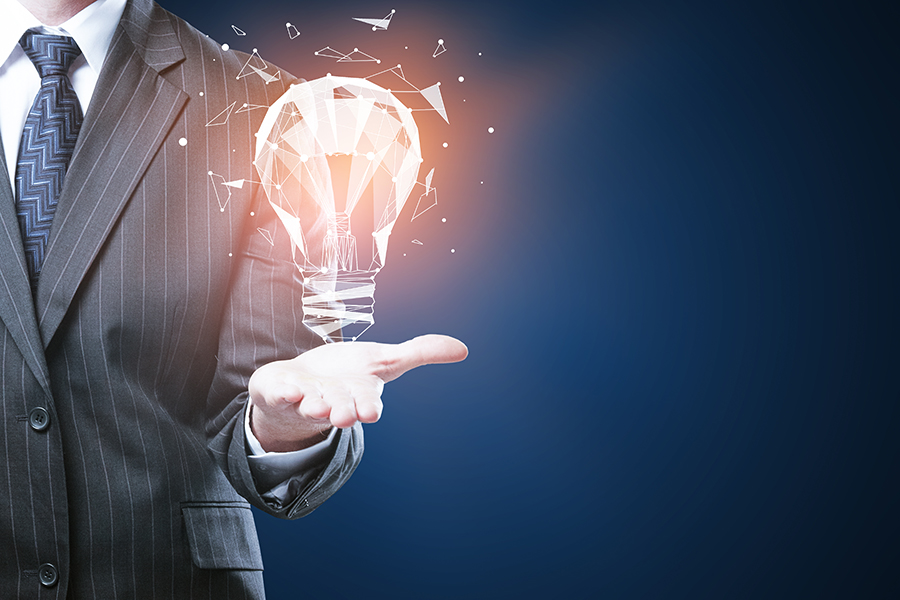 Open the Wall Street Journal on any given day, and you are likely to find at least one story about how technology is disrupting yet another industry, and the pressures companies face to innovate. And yet, for board members of companies around the world, technology and innovation don’t make the top three on their list of concerns.

That’s the surprising finding in a new survey of boards of directors conducted by Harvard Business School professor Boris Groysberg and doctoral student Yo-Jud Cheng. “The concerns that ranked at the top for them were things like the regulatory environment and attracting top talent,” says Cheng. “I don’t want to discount the day-to-day concerns board members deal with, but they don’t seem to match up with the critical issues we see covered in the popular press.”

The researchers wrote up their findings in a Harvard Business Review article, Innovation Should Be a Top Priority for Boards. So Why Isn’t It? In their survey of some 5,000 board members around the world, only 30 percent ranked innovation in their top three concerns, and only 21 percent ranked technology trends—making these issues fifth and seventh respectively.

Even more telling was when the researchers asked board members what activities they thought their boards were good at. Technology and innovation ranked 17th and 18th, with only 42 percent of board members listing their handling of those issues above average—far below the proportion ranking of activities such as compliance, financial planning, and staying current on the company, all of which scored above 60 percent.

“Not only do board members not think of innovation and technology at the top of their lists, but it’s also not something that they do well,” concludes Groysberg, Richard P. Chapman Professor of Business Administration. The two findings, adds Cheng, “go hand in hand. If they don’t see innovation as a strategic imperative, they won’t be investing the time or recruiting people to improve those processes.”

The researchers conducted the survey over nine months between October 2015 and June 2016, in partnership with the membership organization WomenCorporateDirectors Foundation, then led by Susan Stautberg; leadership consulting firm Spencer Stuart, directed by Julie Hembrock Daum; and independent researcher and management consultant Deborah Bell. The team worked for over a year before that to identify board members from more than 60 countries, in industries including consumer staples, energy and utilities, finance, health care, information technology, and telecommunications.

Inside the mind of a director
“It’s rare to get such a comprehensive look into what board members are thinking, due to the difficulties in accessing such high-level individuals,” says Groysberg. “There has not been nearly as much research on board directors as there has been on CEOs and managers,” he says. Boards are an essential factor in whether companies do well.

“There are many examples of companies that had great strategies but were completely disrupted by other firms,” Groysberg says. “You can look at CEOs’ and managers’ roles in that, but you also have to ask whether the board was asking the right questions or looking at the right factors to be innovative.”

He blames a lack of diversity on corporate boards for sometimes impeding their ability to be innovative. “Their backgrounds are often very homogeneous, and this is not really positioning boards to think outside of the box,” Groysberg says.

Recent research has backed that up, says Cheng. “So many directors are recruited through social networks and informal channels,” she says. “Directors tend to recruit people similar to themselves, and our survey results suggest that many boards are not proactively evaluating potential gaps in their knowledge or addressing their shortcomings.”

In addition, Groysberg and Cheng’s survey found that age can be a factor in keeping up with new technology. Among older directors, 39 percent admitted that keeping up with technology was one of the top three areas where they struggled, compared to 27 percent of younger directors.

A focus on innovation also seems to be lacking in specific industries. Board members in the fields of health care, IT, and telecommunications were more likely to consider innovation a top strategic challenge—not surprising given the disruptions in those fields. But other industries scored more dismally in this area; for example, only 13 percent of directors in energy and utilities ranked innovation to be of top importance.

“With the surge in renewable energy and the use of things like drones [for monitoring energy production], how could you possibly not think your industry is going to be disrupted?” he asks. In fact, with the rapid rate of societal and technological change today, no industry is immune from disruption. “Just ask all of the companies that woke up to find that they were now competing with Amazon.”

Reversing the trend
What should boards do to improve their focus on innovation? Making that strategic change starts with a frank analysis of the skills and expertise that may be lacking among directors.

“Too much emphasis is put on industry knowledge or expertise,” Groysberg says, “but if your company is going to be disrupted, that may very well come from a player from outside your industry.”

Having a diverse board, both demographically in terms of gender, racial background, and age—but also regarding diversity of perspective—can help inject a range of ideas into debates that can be used to formulate questions and strategic directives for management.

Those conversations can’t happen if boards aren’t making time for them, however. “There can be a tendency for longer-term discussions about innovation, technology, and strategy to be squeezed out by more immediate, short-term issues,” says Cheng. Their survey showed, however, that those companies that routinely took a longer-term view did better on innovation overall. “It’s necessary for boards to carve out and protect time on the agenda for these long-range discussions.”

That analysis can then filter down to the hiring and recruiting process when it comes time for the board to pick the right CEO to lead the company. Groysberg and Cheng point to the example of Cisco, the subject of a recent Harvard Business School case study they wrote with case researcher Annelena Lobb. After a period of intense reflection, Cisco’s board determined that they would need a more innovative mindset to compete in a rapidly changing industry, and leapfrogged over the company’s two presidents to name the head of sales its new CEO.

“When they thought about what the company would look like in five to 10 years and what skills they needed to compete, they decided to skip a generation” in selecting a new CEO, Groysberg says. Cisco minimized the disruption by setting up a rigorous and transparent process laying out what the board thought the company would need to compete, and then inviting each candidate to present their vision and demonstrate the set of the skills required to make it happen.

Finally, if boards are going to focus on what it takes to be innovative in the long term, then they will need to be able to devote the resources necessary to do so. Too often, Groysberg says, boards can stifle innovation by worrying too much about short-term returns and thwarting management initiatives that require an outlay of investment. “Boards can encourage innovation, but they can kill innovation as well,” he says.

If they are to compete long term, board members may need to be able to take short-term hits in revenue and be able to explain to analysts the reason they are doing so. In all of these ways, Groysberg and Cheng say, boards can ensure that they are focused on the long-term innovation of a company and preparing for any signs of disruption on the horizon.

Rather than leaving it solely up to management to ensure a company retains its competitive edge, a proactive board can help to provide the guidance needed for the future.