Mudra loans were offered previously too, and if they are creating jobs now, they must have done so in the past as well 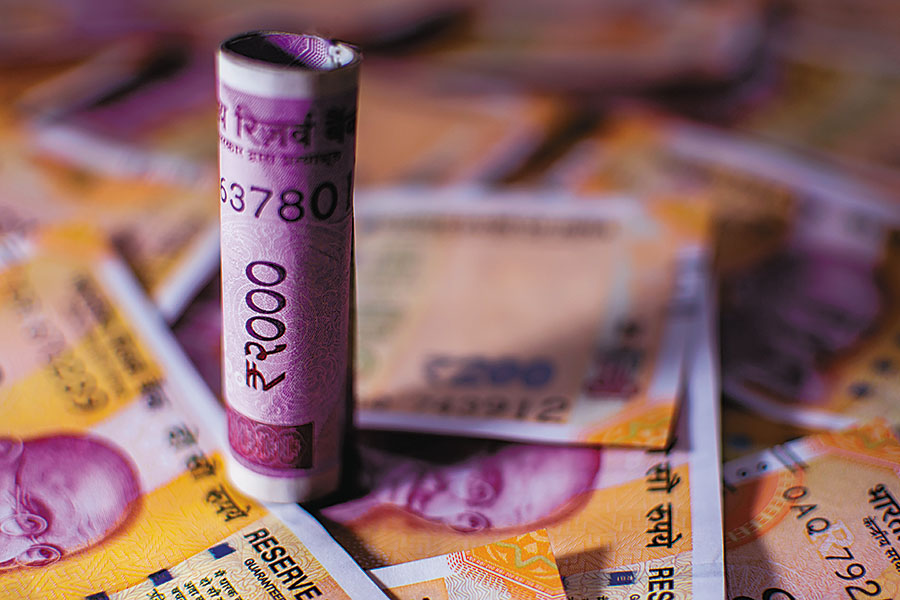 Loans categorised as Mudra loans have been one of the big talking points of the Narendra Modi government. It has repeatedly said that loans under the Pradhan Mantri Mudra Yojana have led to large scale job creation, but no data has been provided to substantiate the claim.

A recent answer to a question raised in the Lok Sabha, along with the reading of the annual reports of the Micro Units Development & Refinance Agency (Mudra) Ltd, punches holes in the claim of Mudra loans creating jobs. These loans are basically a classification: Loans of up to ₹10 lakh, given by banks (public and private sectors), small finance banks, regional rural banks, cooperative banks, microfinance institutions and non-banking finance companies to non-corporate, non-farm, small and micro enterprises, are categorised as Mudra loans.

3. Given this, it is worth asking: Does it just take an average loan of ₹26,000-27,000 to create jobs? And if that is true, why does India have all the unemployment and underemployment that it does?

4. Mudra loans are a classification, launched in April 2015. Even prior to them, financial institutions were giving out Mudra loans but they weren’t classified as Mudra loans.
The larger point is that if these loans are creating a lot of jobs now, they must have been doing the same then too.

5. As the Micro Units Development & Refinance Agency puts it on its website: “Mudra is a refinancing institution. Mudra do [sic] not lend directly to the micro entrepreneurs/individuals.”

These loans were always given out, just that they have a new name now.

(Vivek Kaul is the author of the Easy Money trilogy)