Bank lending is getting back to normal

They had to go slow on lending in the last few years to allow the system to heal, but banks are still not comfortable lending to industry 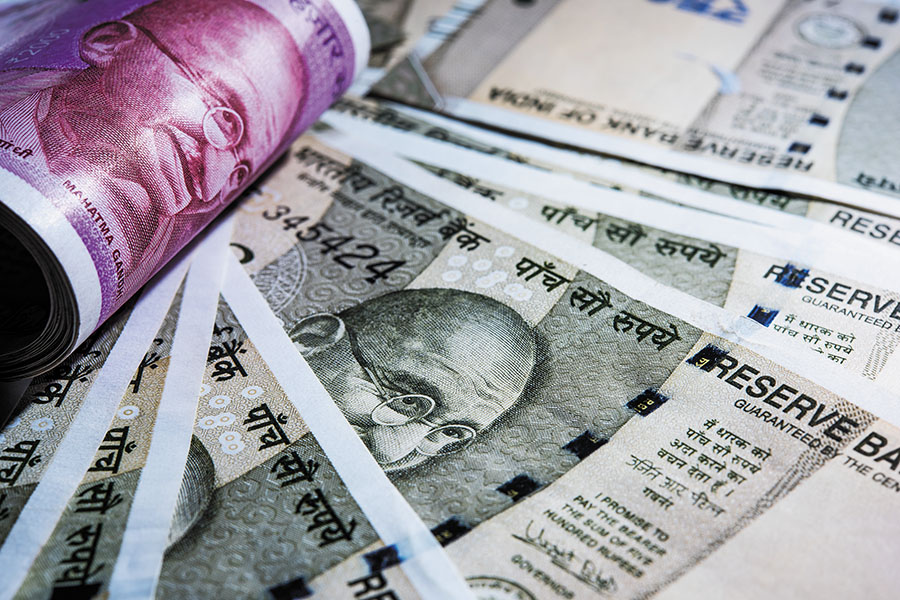 As far as their lending operations are concerned, Indian banks seem to be getting back to normal. The non-food credit given out by banks rose by 12.29 percent to Rs 86.33 lakh crore in 2018-19. This is the fastest growth in lending that banks operating in India have seen since 2013-2014. In 2013-2014, it had grown by 13.55 percent.
Banks lend money to the Food Corporation of India and other state procurement agencies to buy rice and wheat directly from farmers. When these loans are subtracted from the total loans given by banks, what remains is non-food credit. Non-food credit can be further divided into loans to industry, retail, services and agriculture. Growth in retail loans continued to be strong at 16.36 percent. Lending to businesses operating in the services sector grew by 17.81 percent, the fastest since 2010-2011, when it had grown by 23.03 percent. In fact, even lending to industry grew by 6.91 percent, the fastest since 2013-2014, when it had risen by 12.84 percent. Non-food credit to GDP ratio in 2018-2019 stood at 45.31 percent of the GDP, a little better than 2017-2018, when it was 44.97 percent. The ratio is still lower than what was in 2008-2009 (47.18 percent). One reason for this is the fact that banks went easy on their lending before the 2008 financial crisis. Even after that, public sector banks were encouraged to lend by the government to keep the pre-2008 kind of economic growth going. In 2013-2014, non-food credit to growth ratio peaked at 49.22 percent of the GDP. The lending has since slowed down. 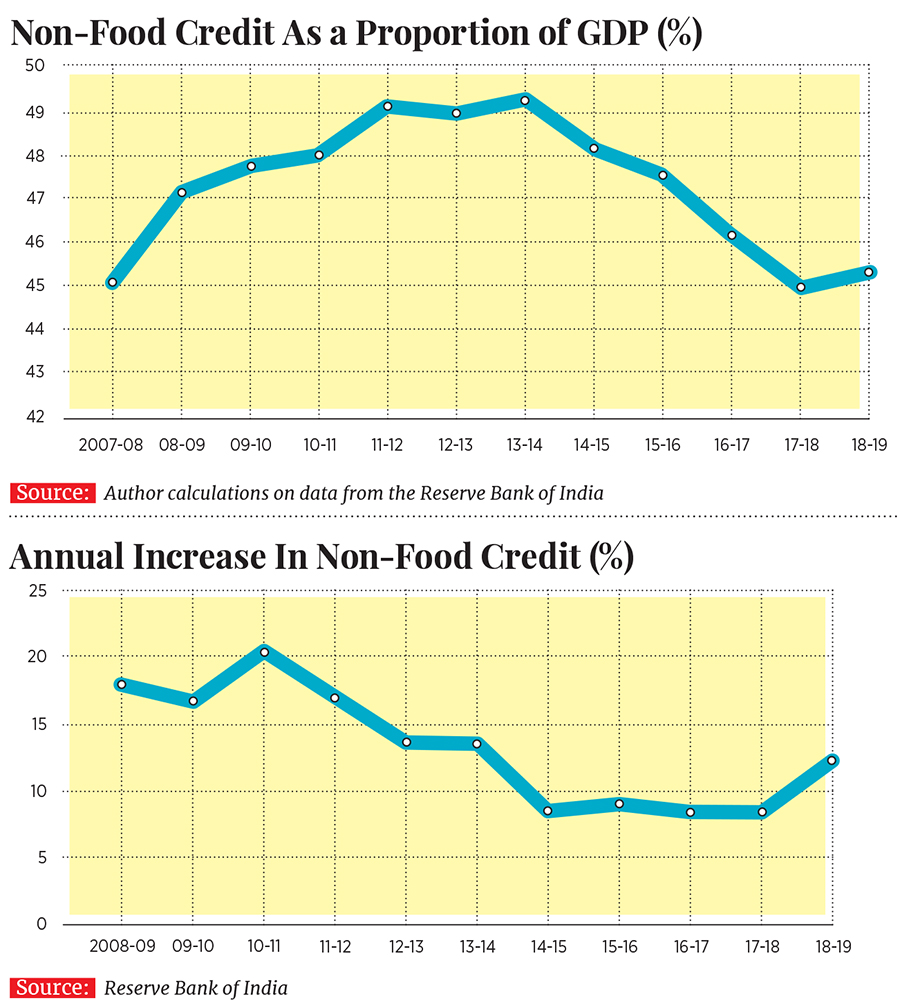 This excess lending until 2013-2014, particularly in case of public sector banks, started to show up as bad loans. Industries also over-borrowed and are still getting out of that mess.  Given this over lending, banks are still not comfortable lending to industry. While, the overall lending to industry grew by 6.91 percent in 2018-2019, it was primarily on account of lending to large industry which grew by 8.16 percent. The lending to firms categorised as micro and small industry and medium industry grew by 0.67 percent and 2.62 percent. There has also been talk about high interest rates keeping borrowers away. That doesn’t seem to be bothering the retail borrowers and those in the service sector. The growth in lending between 2007-08 and 2013-2014 had been too fast. The system had to pay for it in terms of high bad loans of close to Rs 10 lakh crore. In the last few years, banks had to go slow on lending to allow the system to heal and that finally seems to be happening.

Tweets by @forbesindia
Google Pixel 3A review: The $400 smartphone that's smart where it matters
Samsung, Panasonic Feel The Heat