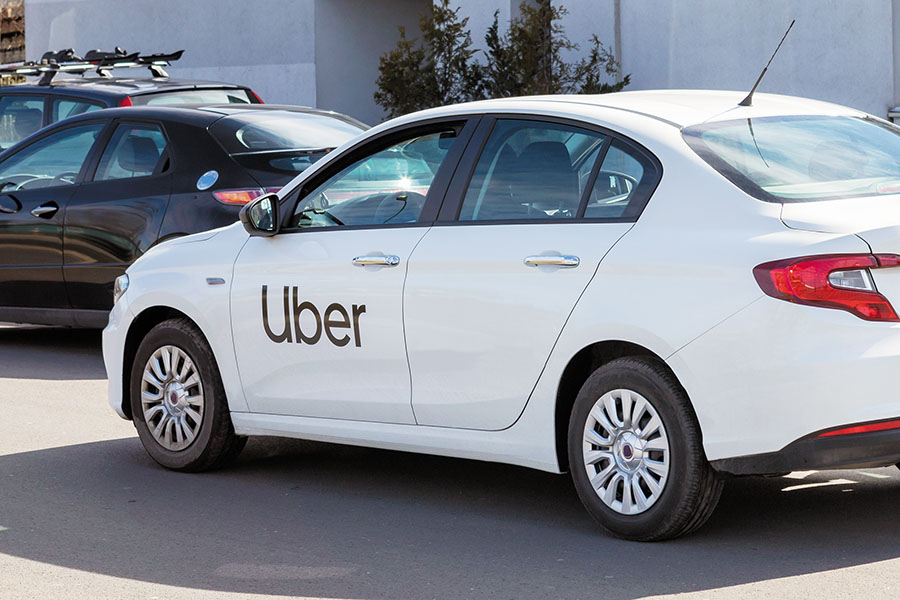 The company had a market capitalisation of $69.5 billion, about $50 billion less than expected on May 15, Uber’s stock price closed at $41.29, down by 8.2 percent from its initial public offering (IPO) price of $45. The company had a market capitalisation of around $69.5 billion—higher than that of companies like General Motors ($53 billion) and Ford ($41.2 billion), ones with actual earnings. Uber made a loss of over $10 billion from operations in the past three years.

The IPO prospectus of Uber states: “We have incurred significant losses since inception. We expect our operating expenses to increase significantly in the future, and we may not achieve profitability.” Despite this, when plans for an Uber IPO were unveiled, bankers expected a market capitalisation of around $120 billion. After the listing, Uber’s market capitalisation is still about $50 billion short of $120 billion. As more information about Uber is available in public domain, investors are no longer sure about the viability of its business model. Here’s why: 1. In the process of trying to expand its customer base, Uber has offered them discounts. It managed to expand its customer base, but lost a lot of money. What sort of a business model is this, where the company keeps losing money as it expands? Questions like this are being asked now. 2. Uber, unlike many other ride hailing apps, has global ambitions. But the company has already had to abandon China and Southeast Asia. It continues operations in India and is engaged in a fierce competition with Ola. Both are burning money in order to have a monopoly over the Indian market.  3. Uber, like many other technology companies, is banking on the network effect to play out in its favour. As more people get connected to a particular network, the more valuable it becomes. As more people use Uber, more and more drivers would want to be associated with it. In that sense, all companies banking on the network effect are trying to create some sort of a monopoly. They do this by offering discounts on the product or the service they are trying to sell. As Raghuram Rajan writes in The Third Pillar: “Once a firm comes to dominate an area after an initial flurry of competition, for example because consumers find it hard to switch away from it because it has their data, the market may come to believe in its continuing dominance. This could make the monopoly self-fulfilling.” This self-fulfilling monopoly stage is where Uber is trying to get. It can then charge a monopoly price and make a profit. The question is will it ever get there. Or will customers start using other options? No one seems to have a clear answer for that. (The writer is the author of the Easy Money trilogy)