The Oyo founder plans to increase stake in the company to 30 percent; investors feel it's worth the risk 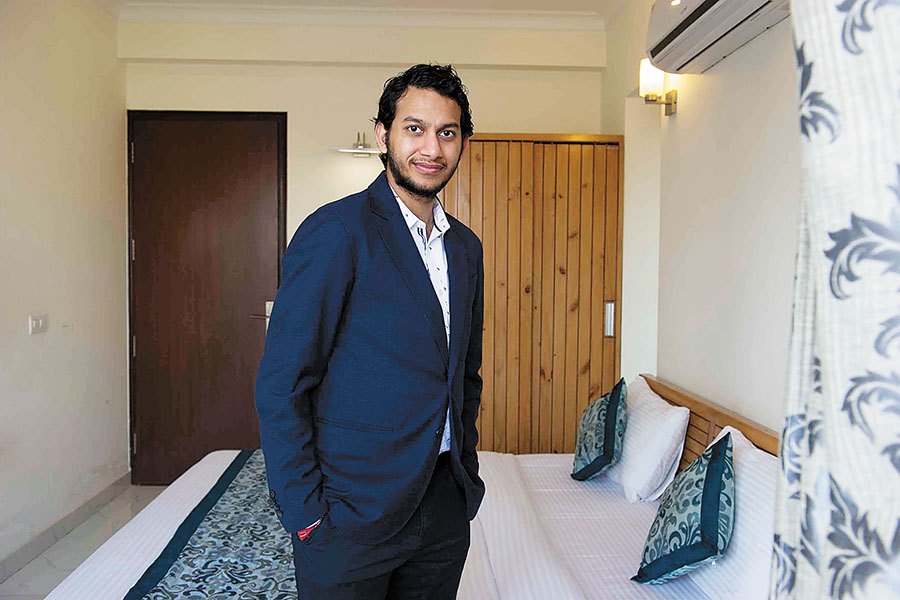 Ritesh Agarwal, founder and CEO, Oyo Hotels and Homes, plans to increase his stake in the company from 10 percent to 30 percent. He intends to do this by investing $2 billion in the company and buying back shares from early investors, Sequoia Capital and Lightspeed Venture Partners, as well as bringing in fresh equity into Oyo.

The company said that Agarwal’s investment is “supported by global institutional banks and his financial partners”. Let’s look at this buyback in greater detail:

1. The era of easy money which started in the aftermath of the 2008 financial crisis is still going strong. It has found its way into platform companies. At a basic level, Oyo provides a platform where those who need hotel rooms meet those who can offer them. A major reason for this is that the business model of many platform companies does not involve dealing with the creaking physical infrastructure of India along with regulations like complicated labour laws. This explains why overall private investment in the country remains slow whereas in platform companies, it remains strong.

2. The investment also shows that network externality, a key economic concept in platform companies, seems to be working in Oyo’s favour. Network externality is when the presence of one more person on the network makes it more valuable for everyone else who is on it and those who want to be on it. To explain this, let’s consider a mobile phone. If only I have a mobile, it is useless. But if someone else also has it, it has some use because I can call him. Similarly, more the number of people with mobiles, the more people I can call.

How does it work in Oyo's case? The more the number of people who come to the platform looking for a room, the more it makes sense for hotels to register themselves on the platform. The more the number of people, the more Oyo can charge from hotels for providing them access to the platform. Hence, platforms try to get more and more people by offering huge discounts or services for free… which is why Google is free, things are cheaper on Flipkart and Amazon, food is cheaper on Zomato and Swiggy and so on. Hence, Oyo offers significant discounts to customers.

All the platforms want more people coming back to them and aim to become monopolies. Once they are a monopoly, they can, as Ray Fisman and Tim Sullivan write in The Inner Lives of Markets, “make a lot of money just by existing”. This explains why venture capitalists (VC) are throwing money at platform businesses. Oyo claims to be the third largest hotel chain in the world, in terms of room count. That explains Agarwal being able to raise $2 billion.

3. In theory, all this sounds straightforward. The problem is that a lot of money is needed to ensure a platform ends up being a monopoly and it starts throwing up money regularly. As Fisman and Sullivan write: “That’s why would-be platforms need their millions of dollars in VC funding upfront: In addition to product development, they often need to spend extravagantly on “buying” a customer base that serves as the foundation of a networked business.”

Only time will tell whether VCs investing the money and the platform spending it extravagantly are worth the effort. As Uber pointed out in its IPO prospectus: “We have have incurred significant losses. We expect our operating expenses to increase significantly, and we may not achieve profitability.”

This risk of not achieving significant profitability remains even in Oyo's case. But while the going is good, investors backing Agarwal seem to think it’s a risk worth taking.


The writer is an economist and the author of the Easy Money trilogy.