Central bank wants the transfer to be phased, but government wants it in one go 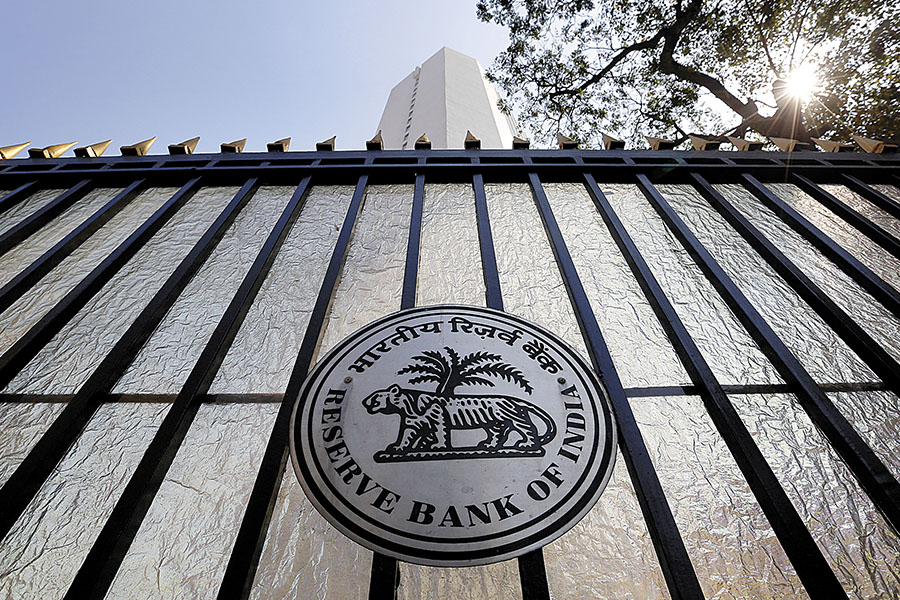 For the last few years, there has been a tug of-war between the Reserve Bank of India (RBI) and the central government, as the latter wants access to the bank’s “excess reserves”. A committee led by former RBI Governor Bimal Jalan, constituted to look into the matter, recently deferred submitting its report for the third time, and will submit it after the Budget on July 5.

Media reports suggest that most committee members want the transfer to be in a phased manner, while the government wants a one-time transfer. Hence, the report is expected to have a dissent note by finance secretary Subhash Garg, the government’s representative in the committee.

Let’s take a closer look at the tussle:
1) Recently,  the issue of RBI’s excess reserves was raised by former Chief Economic Advisor Arvind Subramanian. He wanted the reserves to be used for recapitalisation of beleagured public sector banks (PSBs). The RBI was not in favour, leading to the Jalan-led committee being formed.

2) The RBI makes a huge profit from its operations because it pays no interest on its liabilities (primarily the money that it prints). It also earns interest on its assets, be it foreign or domestic bonds. Parts of these profits are set aside as equity or reserves, to maintain its creditworthiness. The remaining is handed over to the government as dividend.

3) The profit that is retained goes into the equity or reserves of the RBI. The government wants access to this because its own finances are in a huge mess. Tax collections haven’t been up to mark: In 2018-2019, the five major taxes (corporation tax, income tax, Goods and Services Tax, union excise duty and customs duty) were expected to bring ₹21.26 lakh crore, but eventually brought ₹19.32 lakh crore. Real-time indicators show that the economy has slowed since the beginning of this financial year. Hence, the government’s chances of increasing its tax collections are dim. If it wants to meet the tax targets that it set in the interim budget in February, income tax collections will have to go up by 34.3 percent, GST by 33.3 percent and customs duty by 23.3 percent, which is impossible. To replace this, the government is looking at a one-time transfer.

4) A one-time transfer would be a special dividend over and above the normal dividend that RBI pays the government every year. This will mean the RBI printing money. Excess money in the system can lead to inflation. This is the simple explanation, but there is more to this.

If the government uses the excess reserves to recapitalise PSBs, the RBI can declare a special dividend and hand over some of its government securities to the government. The government can then hand those over to PSBs as capital. It is what Subramanian had proposed. Hence, there will be no danger of inflation.

If the government uses the excess reserves to meet its normal expenses, will it lead to inflation? The RBI always has an option of selling the government bonds in its kitty and sucking out from the system the same amount of money it will have printed and given the government as special dividend. This will not create excess money in the system.

But there is still a problem. If the government accesses excess reserves at one go to finance expenses this year, where will it get money next year? Government expenses usually only goes up. That is a bigger worry.