The hidden cost of a product recall 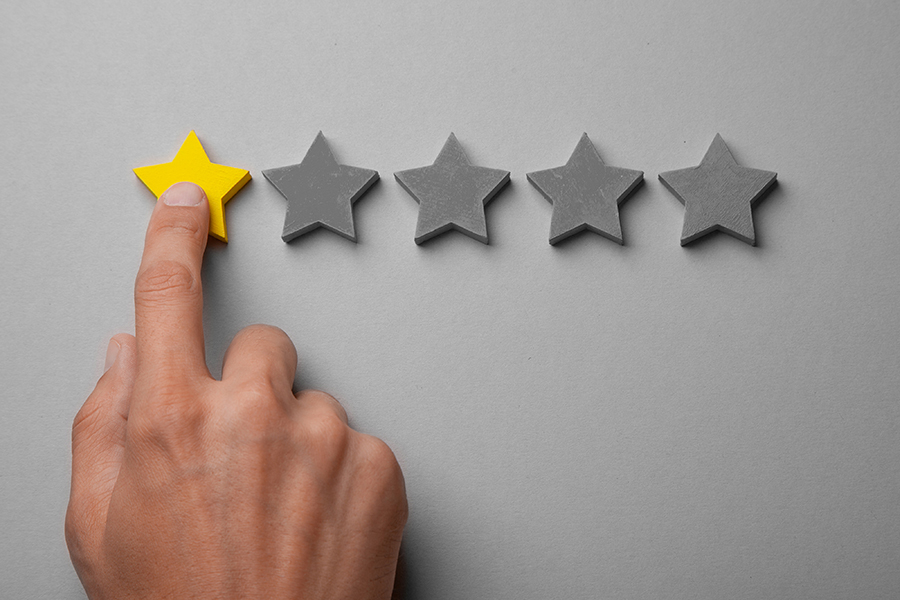 Drivers on Interstate 25 in Colorado have been speculating about the fate of hundreds of Volkswagen cars sitting in a lot near Pikes Peak International Raceway. It’s one of 37 sites in the United States where the automaker is storing 300,000 diesel cars it recalled after admitting to cheating American emissions tests.

Volkswagen estimated that fines, repairs, and legal costs would total more than $30 billion. And worse, the company ceded its command of America’s diesel car market—producing more than one-third of the models available in 2015—to companies such as General Motors, Ford and Mazda, which expanded their diesel lineups.

Large recalls are the ultimate nightmare for senior executives at companies with considerable research and development (R&D) operations. Beyond the staggering remediation and legal expenses that recalling companies incur, there are also costs to rework manufacturing processes and stem reputational damage. In one of the costliest recalls in history, Johnson & Johnson spent more than $100 million in 1982 (more than $260 million in today’s dollars) to recall 31 million bottles of Tylenol capsules and re-establish the brand.

“Product recalls slow many types of innovation for the firms that experience them,” Stern says. “At the same time, we see that competitors are likely to accelerate their own innovation activities to take advantage of these weaknesses.”

Stern, along with Indiana University Assistant Professor George P. Ball and Georgetown University Professor Jeffrey T. Macher, set out to quantify the innovation risks and opportunities that recalls pose in one of the most R&D-intensive industries, medical technology. Product failures in medtech, where the cost to bring a device to the market can top $90 million, can not only hobble a firm, but cause catastrophic harm to patients.

“The extremely high profit margins in medical devices offers a setting in which the risks are often overwhelmed by the potential rewards to innovate, especially when competitors face their own product failures,” according to the team’s working paper, Recalls, Innovation, and Competitor Firms: Evidence from Medical Device Firms, released in January.

Bigger recalls, bigger reactions
Using 13 years of US Food and Drug Administration data and a novel set of competitor classification algorithms, the team created a detailed history of product development submissions and recalls in the medical device industry. That allowed the researchers to evaluate how a recall’s severity and proximity—the degree of product market overlap between recalled and competing products—may stall or speed innovation in a product market. Among their findings:

A recall can delay a company’s incremental innovations by six months. Medtech product development teams typically focus on a single product category or line, allowing them to apply their expertise more efficiently. However, recalls force these teams to shift their attention from making meaningful improvements to addressing flaws. The revenue impact can be significant, the researchers say.

Competitors ramp up major innovation efforts in response to rival recalls. Large-scale new product development projects cost more, take longer to complete, and require specialized teams to manage complex processes, such as clinical trials in patients. However, if a medtech firm can bring a new product to the market even one month earlier following a rival’s recall, it could bring in an additional $10 million in revenue.

The more severe a recall, the faster competitors speed up innovation. Major product failures, such as ones that can lead to serious injuries or even patient fatalities, provide the biggest opportunities for a competitor to grab market share. A well-timed incremental or major innovation can provide the toehold a company needs in a competitive market.

“Low-risk mistakes, like a typo on a label, constitute reasons to recall a product, but those aren’t driving the big responses that we see by firms and their competitors,” Stern says. “It’s the really severe recalls, where perhaps the materials turned out to be unsafe or there’s a major malfunction that are leading to competitor responses.”

Prevention is key, but preparation also matters
The team’s research suggests that recall prevention is even more valuable than previously thought, given the higher stakes of product failures. Companies would also be wise to develop more internal expertise to not only manage their own recalls but react quickly to those of rivals. Two specific steps could help most R&D-centric companies:

Create recall recovery teams. A specialized group of managers with deep knowledge about a company’s products and the recall process might keep a company from diverting time and resources from product development efforts, thereby undermining the roll-out of future innovations.

Develop competitor recall intelligence tools. Companies that develop the capabilities and tools to react quickly to other companies’ recalls stand to gain more when market opportunities present themselves.

While Stern’s past research has focused primarily on innovation in health care, these new findings could apply broadly to any company that invests heavily in R&D, even those in industries that lack a formal recall process.

“Whether your firm is making phones or drones or self-driving cars, recalls can divert efforts from subsequent innovations and spur your competitors to take advantage of the market opportunity,” she says.