What are the limits of CEO activism?

Should CEOs actively speak out when they encounter social injustice—even if their beliefs may not shared by employees, board members, or many shareholders? James Heskett asks, what are the limits to a chief executive's soapbox? 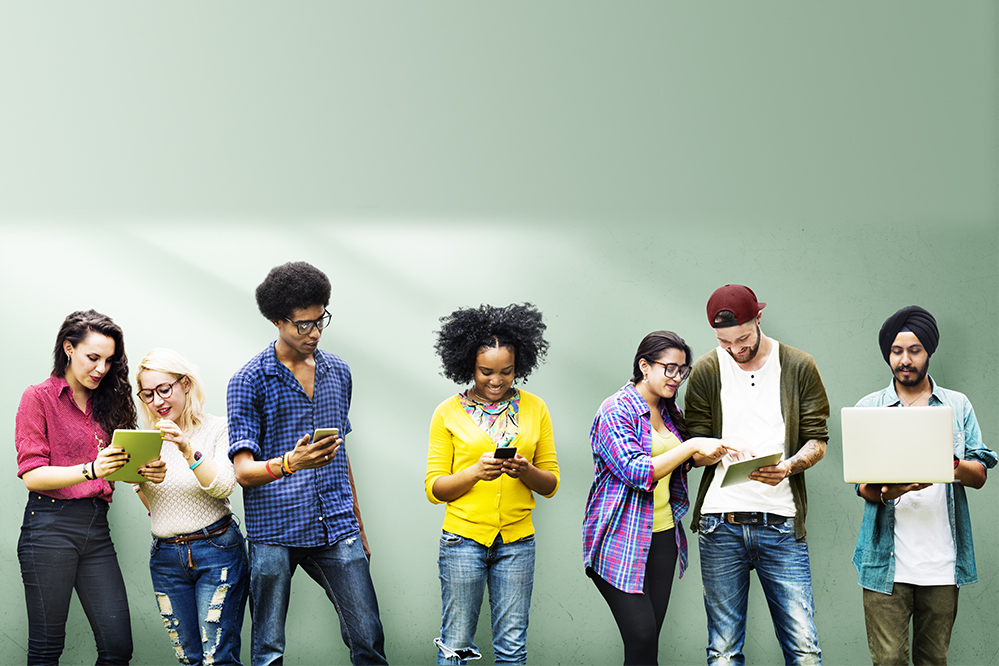 As Thomas Cech, a Merck board member, put it, “You put your name and your company’s name in the spotlight, and people who don’t like what you did can find ways to try to retaliate.” That includes customers, employees, suppliers, lenders, and government. After all, many organizations rely on government for fair or outright supportive legislation.

This is not a simple decision driven only by personal feelings. On one level, it requires analyzing the economic consequences of any particular action, something hard to do in advance of an action.

There is a level beyond economic consequences—one involving values. Bill George, one of my colleagues at HBS and the former CEO of Medtronic, has suggested at least one criterion that could suggest such limits. He has said, “Today’s CEOs are public figures, with responsibility to uphold their company’s mission and values. When these values are violated, even by someone as powerful as the president of the United States, they are obliged to take a clear stand. In this era of instant global communications and social media, it is no longer possible to hide in the shadows.”

Values are important. Are public actions by CEOs the best way to reflect or reinforce them? Presumably, such actions will be applauded primarily by employees; after all, they signed on to work for an organization with some awareness of its mission and values. At Merck, the value statement that appears to be most relevant is: “As an employer, we strive to create a workplace environment that inspires trust, inclusion, and respect so we can unleash breakthrough thinking and invention.”

A CEO’s activism depends on how strongly (and uniformly) a CEO, his or her board, and senior executives in the organization, feel about an issue. In the case of Frazier, another of his board members, Leslie Brun, suggested that his race had something to do with how strongly he felt about acting. As Brun put it, “As you can imagine, as the only African American in that position, on that council, you can’t take yourself out of your own personal context.” Still, is that a sufficient justification for Frazier’s action? As it turns out, it was audacious. For more than 24 hours (long enough for the president to attack Frazier and his company on Twitter), no other CEO serving with Frazier on the president’s business advisory committees issued a statement of support for him.

Jeffrey Sonnenfeld, professor at the Yale School of Management, reminds us that CEOs today are under pressures that their predecessor “business statesmen” like GE’s Reginald Jones may not have experienced. “They don’t have the time or the support in their boardrooms to be corporate statespeople,” he commented.

Investors may or may not be enthusiastic about CEO activism. (In Merck’s case, it doesn’t seem to have affected its stock value much. However, the markets declined 1.5 percent later in the week immediately after CEOs resigned en masse, among other events.)

When is personal, public action called for? In this situation, is a CEO’s primary responsibility to customers, employees, or shareholders? To what extent should personal feelings or values play a part? What are the limits of CEO activism? What do you think?