When a competitor abandons the market, should you advance or retreat?

Companies pay close attention when a competitor drops out of the market, according to new research by Joshua Lev Krieger. Too often, though, they come to the wrong conclusion 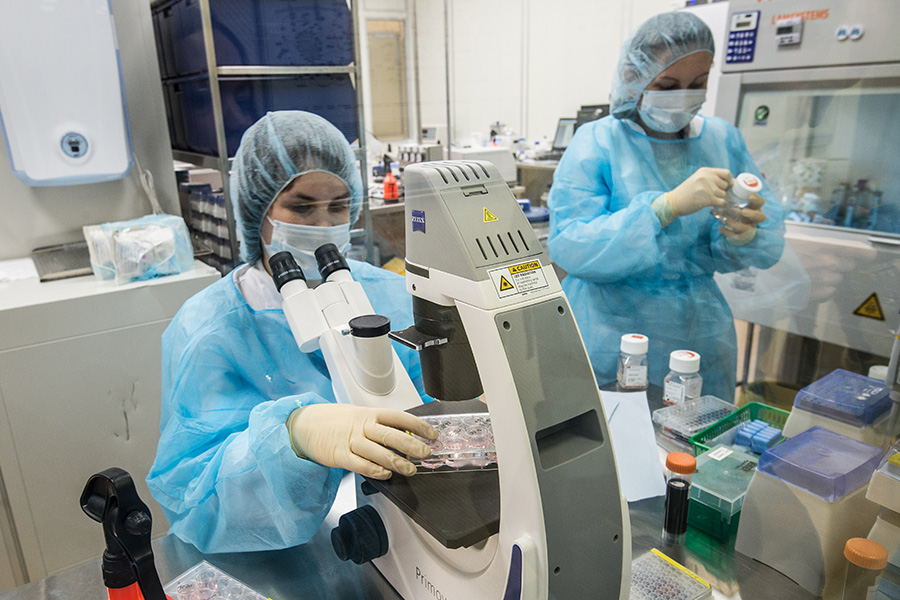 In late 2016 drug maker Eli Lilly announced it would stop research on the Alzheimer's drug solanezumab after results proved disappointing over three trials. For competitors such as Biogen, Merck, and Roche, this decision presented an interesting dilemma.

Should they view Lilly’s exit as an opportunity to redouble their efforts and grab more market share, or take it as a warning that it might be time to get out while the getting was good?

A new research study suggests that more companies than expected see a half-empty glass when a direct competitor exits the same market, and leave themselves. Furthermore, that decision to abandon ship is often the wrong decision.

“There is potentially a great market opportunity when a competitor drops out,” says Joshua Lev Krieger, an assistant professor in the Entrepreneurial Management Unit at Harvard Business School. “Based on my economics training, I thought these positive market forces might counterbalance or dominate any potential learning or herding behavior. But it turns out that, on average, the perception of increased failure risk is stronger than the draw of less competition.”

In the November 2017 research paper Trials and Terminations: Learning from Competitors’ R&D Failures (pdf), Krieger explores how pharmaceutical companies choose to react strategically when a competitor exits the market during the development stage. These companies may decide further investment is not warranted for any number of reasons including poor test results, changing market conditions, deteriorating financials of the host company, or escalating project costs.

Krieger chose to focus on drug development, in part, because in the United States companies follow a well-defined, three-phase approval process governed by the Food and Drug Administration. He looked most closely at decisions made during phase two clinical trials—the period when diseased patients are treated with the test drug and results are compared with patients randomly receiving a placebo. The trials can last months or years and cost many millions of dollars.

The decision to end a project after a competitor pulls out is often wrong, an overreaction. “There is some evidence that those projects that continued after experiencing same market/same technology competitor failure news enjoy a better success rate than continuing projects that did not experience such news," Krieger says. "That implies that too many projects are abandoned after that type of news because the remaining pool of projects is higher quality than in technology areas without failure news."

Based on regression analyses, Krieger estimates at least 129 of the terminated projects in his study would have continued if not for learning about same-technology competitor failures. “This analysis does not reveal whether these additional terminations are wise choices, but it helps to illustrate how the disclosure channel has a meaningful impact on competition and many millions of dollars of R&D investment decisions.”

“People in the industry say, ‘Yes, we’re watching competitors who are developing drugs that are the most similar to ours’—that means the same disease and same mechanism of action—‘and we’re ready to react when they have a result.’” (Acting on your competitor’s actions isn’t always so cut-and-dried, Krieger notes. Some projects are never officially discontinued by their parent company, in effect continuing as “zombie projects.”)

For future study, Krieger wants to investigate the relationship between financial markets and drug development decisions—pulling out of trial can be hazardous to a drug maker’s market cap. In 2006, Pfizer pulled the plug on its cholesterol drug torcetrapib, then in Phase 3 studies, and the company’s stock nosedived, costing a staggering $21 billion in market value, according to the study.

“One of the projects I’m working on now is trying to understand how the financial markets view this type of news,” he says. “And if can we measure whether there’s overreaction.”