Does competition make us more creative?

Competition can bring out the best in many people in many jobs, but can it make employees more creative? The answer lies in the Goldilocks Zone 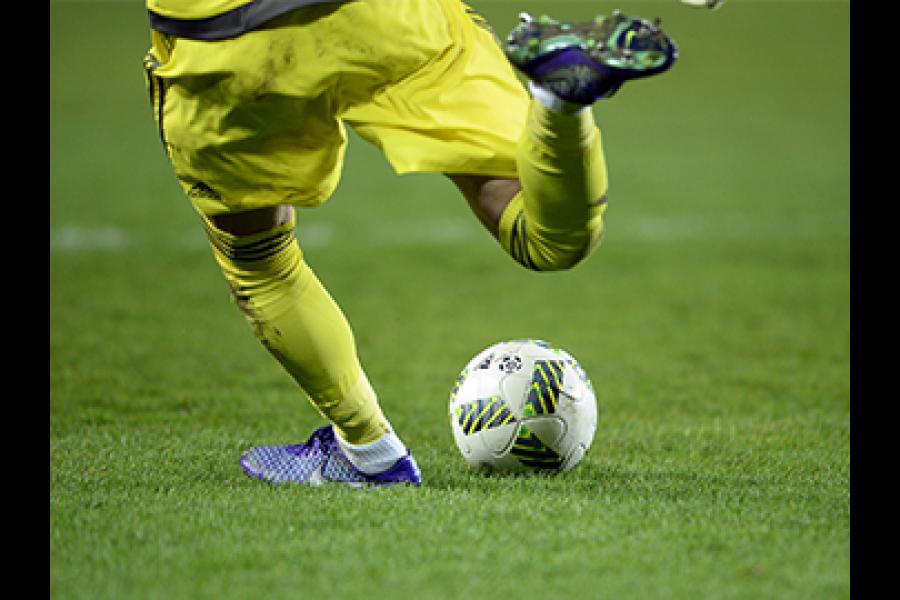 Image: Shutterstock.com
Competition can motivate creative types to produce radically novel, untested ideas, but too much competition pushes them in the opposite direction

Competition can bring out the best in salespeople, athletes, and participants in hot dog eating contests—but can it make employees more creative?

A recent working paper by Daniel P. Gross finds that competition can motivate creative types to produce radically novel, untested ideas, but that too much competition pushes them in the opposite direction.

Gross, a postdoctoral fellow at Harvard Business School and the National Bureau of Economic Research, reports his findings in Creativity Under Fire: The Effects of Competition on Creative Production. (Gross will join the HBS faculty as an assistant professor in the Strategy unit in fall 2016.)

“We tend to study innovation in terms of inputs like R&D spending or outcomes like patents,” says Gross, “but creativity is really about what happens in between. It’s really about this process of exploring new and untested ideas.”

Peering inside that black box to observe the creative process and then understand how it works is very difficult, however. Gross showed some creativity in finding an innovative way to do just that.

His study looked at graphic design competitions that take place via online platforms that help companies commission custom logos and other commercial graphics. After providing information about its business and goals, a company sponsors a tournament of successive rounds where designers submit proposals to capture the winner-take-all award. Following each round, designers can modify their submissions by a little or by a lot after feedback by the sponsor.

As Gross analyzed data from one of these websites, he noticed a pattern.

“You could see very clearly when participants were tweaking a single idea, over and over,” he says. “Other times, they [would] branch out and completely change course. I wanted to understand what was driving that decision.”

Software was used to compare multiple submissions and numerically calculate their similarity. At the same time, Gross was able to view the ratings—from one to five stars—that sponsors had given to different designs throughout each round of the tournament.

By understanding how participants changed their designs in response to feedback, Gross had a better understanding of the incentives driving their creative choices and what spurred them to try out new ideas.

Analyzing data from 122 tournaments on the website, Gross found that designers with high positive feedback scores were more apt to follow the first course, discarding creativity in favor of playing it safe by sticking with the design that was highly rated. Why mess with success?

“Once they get their first five-star review, they generally make a full transition from experimenting to tweaking,” Gross says. “The similarity to their previous work basically goes from 0 to 100.”

The competitive edge
Where the story gets interesting, however, is when a participant faced competition from other top-rated designs. Going up against just one other five-star designer shook off the participant’s complacency by about half, Gross says, spurring him or her to once again experiment with substantively different ideas rather than producing incremental variations. “It’s more like a 50,” he says.

Overall, Gross found that participants were most given to produce designs that were at least 70 percent original when they faced just one or two competitors—the “Goldilocks” zone where competitive pressure is neither too low nor too hot, just right, and creativity shines forth.

Gross sees this as a very clear indication of the relative risks and rewards of the creative process.

“Taking a chance on an untested, new idea is risky, and if the [potential] payoffs are too low—in the probability that it will either improve on your existing product, or produce incremental market share in a crowded market—then it’s not worth pursuing,” he says.

Implications for Managers
The implication for managers is that sharp incentives can be effective in eliciting creative effort from employees—but require balanced competition to function most effectively.

“As a professor of mine once put it, you want to scatter your seeds widely to see what sprouts,” says Gross. “But you ought not try to make a thousand flowers bloom, or else they will all turn out weak. To get a few beautiful blossoms, you have to thin the flowers to allow the strong ones to grow.”

Gross suggests tasking a group of employees with a problem to see what solutions they develop, but then focusing the competition to just a few people with the most powerful ideas, transitioning the other employees to projects where they might have comparative advantage.

Similarly, when soliciting bids from suppliers to procure a new product or service, it may be most effective to cast a wide net at first, but then bound the competition to a smaller bake-off to spur the most original results.

“In a procurement setting, you want to manage the intensity of the competition,” says Gross, “eliminating the low-performing bids and limiting the competition to only a few high-quality contenders—fortunately, that’s what we often see in practice.”

While we may never be able to completely understand the kind of creative energy that goes into creating an artistic masterpiece or a hit new song, we may at least be able to spur individuals to become their best creative selves.

Tweets by @forbesindia
Dollar days
Thoughts on losing it