Judges often fail to interpret a legal norm. Or do they? 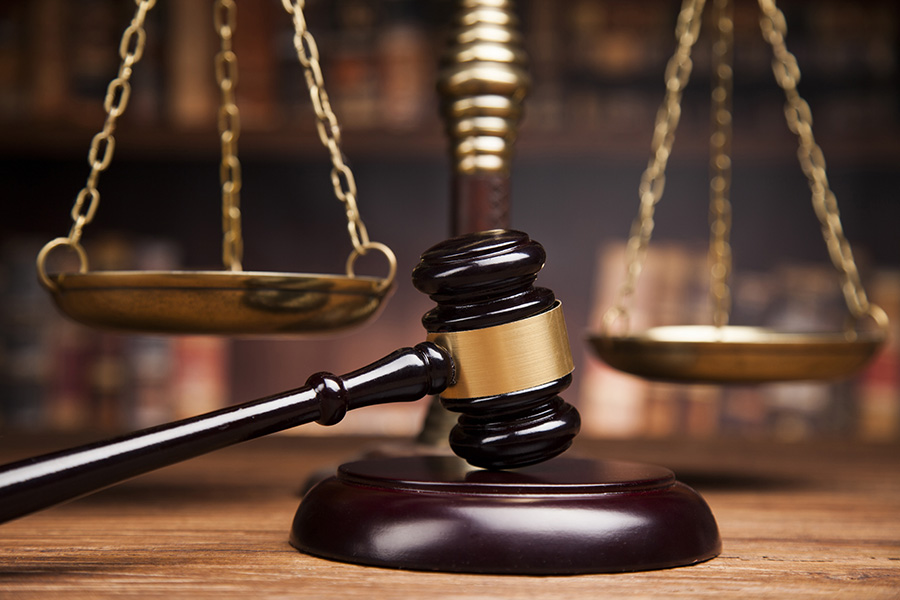 In July 2009, the Delhi High Court had decriminalized homosexuality which was overturned by the Supreme Court of India in December 2013. The Supreme Court in September 2018 overturned its previous judgement, and homosexuality was decriminalized again. While teaching game theory at my institute, I was posed this question by a doctoral student – “This is not the first-time one judgement has been overturned by another judgement. In this case, the courts were interpreting the meaning of “unnatural offences”, a linguistic expression from Section 377 of the IPC. Why do our learned judges often fail to come-up with a rational and objective interpretation of a legal norm which cannot be overturned? Is there any strategic reason for failing to select a proper meaning?”

I strongly believe there are many such reasons. For example, look at the statements of the judges about the adultery law which was declared as unconstitutional a few days ago. It is interesting to see that the statements were focused around rights of women. The judges said that law was unconstitutional because it did treat “husband as the master of wife”. Section 497 of the IPC which was dealing with adultery law read:

“Whoever has sexual intercourse with a person who is and whom he knows or has reason to believe to be the wife of another man, without the consent or connivance of that man, such sexual intercourse not amounting to the offense of rape, is guilty of the offense of adultery, and shall be punished with imprisonment of either description for a term which may extend to five years, or with fine, or with both. In such case the wife shall not be punishable as an abettor”.

My immediate interpretation is that the victim of the section was a man and not a woman. The law clearly says, if an act of adultery is committed, only the man would be punished and not the woman. Even the petitioners in this case wanted Section 497 to be made gender neutral because it was perceived as biased against men. Chairperson of the Delhi Commission for Women called the judgement “anti-women”. According to her – “Instead of making Section 497 gender neutral, criminalizing it both for women and men they have decriminalized it totally! Anti-women decision.” An interpretation that the law was against women needs high level of rational and progressive thinking. I applaud our judges for the same. Is there any strategic reason for scraping the law altogether instead of making it gender neutral? Will the judgement preserve the sanctity of marriage? Let us leave these questions for primetime debates.

Is it always possible to find a feasible meaning of a linguistic expression? Here it is important to note that the meanings to a linguistic expression are evolving entities, similar to species in biology. Evolutionary game theory says that meanings are shaped within the society and that the final meanings of the linguistic expression are the equilibria outcomes of social interactions and conventions. David Lewis in his book Convention: A Philosophical Study proposes this account of the evolutionary nature of meanings through a signaling game. In summary, one can always create a list of feasible meanings of a legal norm. Certainly, this is not a difficult task for our learned judges.

Strategy can play a role when it comes to selecting the most plausible meaning. Even though judges know the most appropriate interpretation, sometimes they may be unwilling to make it. I believe the reasons for not selecting the most plausible meaning are strategic. For example, a High Court judge may be concerned with what interpretational decision a Supreme Court judge will make, if faced with the same case. The High Court judge, in this situation, will be willing to make the same interpretational decision, because it will lower the chances of his decision being overturned by the Supreme Court. For example, let us say there are two meanings of legal norm -- M1 and M2. The High Court judge prefers M1 over M2, while the Supreme Court judge prefers M2 over M1. If the judges cannot communicate with each other, it results in a game theoretic situation called the “battle of sexes”. If they can communicate, they can agree upon both selecting the same meaning -- (M1, M1) or (M2, M2). If they cannot communicate, they may derive disutility by reaching the worst outcomes of opposite meanings -- (M1, M2) or (M2, M1). This situation changes the interpretational decision of the High Court judge. Even though the judge preferred M1 over M2, he may choose M2 due to strategic reasons. Thus, a judge will not choose the meaning he deems the most plausible one because he does not want his decision to be overturned by the other judge.

In real life, judges most often do make interpretations that are rational and objective. However, the role of strategic reasons for failing to select the most plausible meaning under some circumstances cannot be negated, especially when the judgements also have to face government and public reactions. The conflict and tension between Executive and Judiciary in India is not unfamiliar.