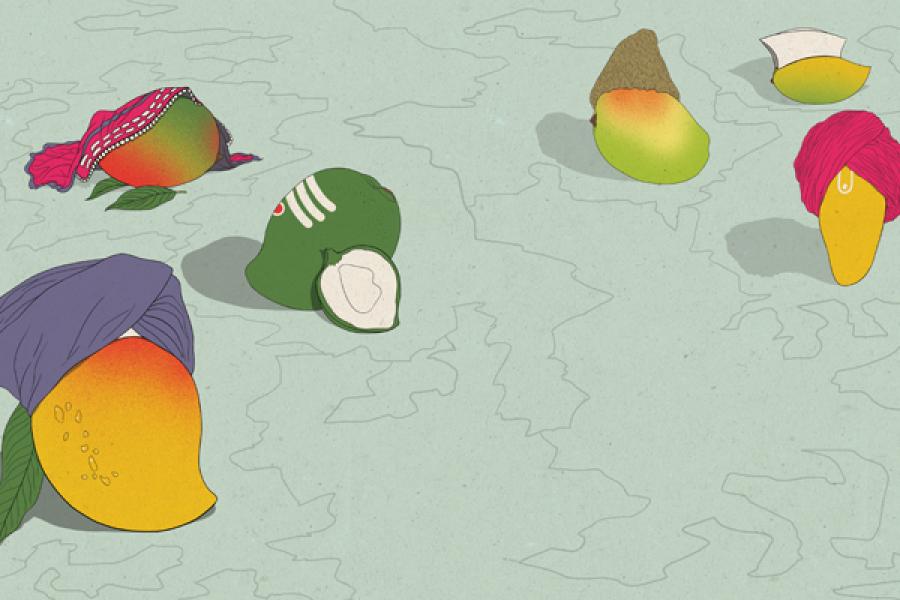 Why was it made a national symbol?
“Mangifera indica, or mango, is a very Indian fruit and adapts itself to all kinds of soil conditions—arid, semi-arid, wetlands and so on,” says Atul Sathe, communications manager, Bombay Natural History Society. “Its name is very Indian too. Mangifera is derived from a Sanskrit word ‘manjiri’ which means flowers growing in small clusters. And indica means India. It is quite naturally our national fruit.” Like most national emblems, mango has a historical importance. Sculptures of the fruit are found on Buddhist monuments in Sanchi and Ajanta. Kalidasa’s poetry made references to the fruit, its trees and leaves, while Mughal emperor Akbar planted one of the country’s largest mango groves in Bihar’s Darbhanga, then known as Lakhi Bagh.


Current Status
The Government of India has declared the mango as the country’s “most important fruit” which “is grown over an area of 1.23 million hectares”. India is the world’s largest producer of mangoes and accounts for 52.63 percent of the total global mango production of 19 million tonnes. It is also one of the largest exporters of the fruit. More than a 1,000 varieties of the fruit can be found in the country, with only about 30 varieties grown on a commercial scale.

Tweets by @forbesindia
National Aquatic Animal: Gangetic Dolphin
Is advocacy of a right-liberal policy shift an invitation for a crony-capitalist takeover?