How pricing automation is impacting e-Commerce

Are re-pricing algorithms putting e-traders at risk of being "gamed"? 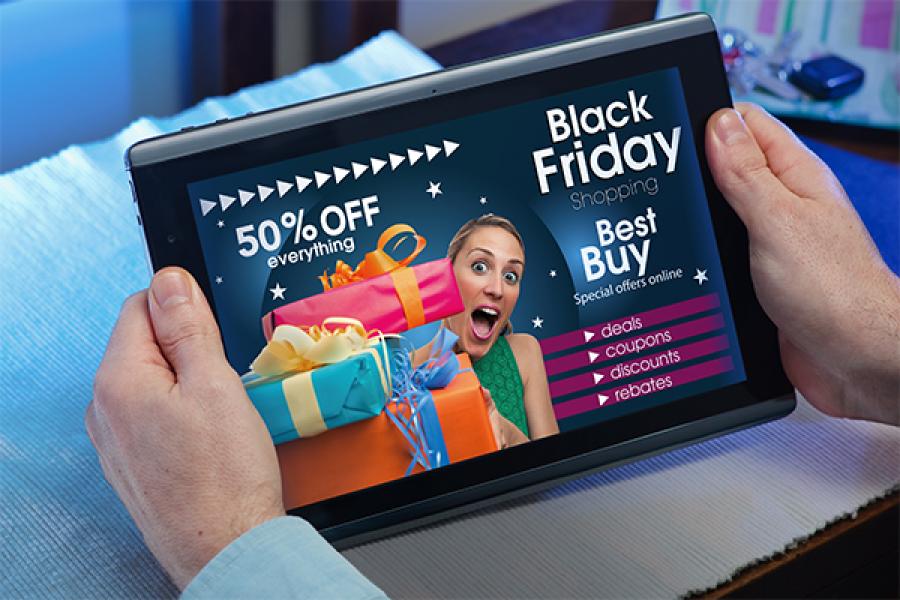 In April 2011 an out-of-print biology text, The Making of a Fly, was listed for sale on Amazon for over $US3.5 million, a price hard to justify no matter how well-written. A closer look revealed that two sellers (profnath and bordeebooks) had been using repricing software that tracked each other’s prices. Every day profnath’s repricer would set its price at 0.9983 times the bordeebooks price, and within a few hours bordeebooks’ repricer would automatically change its price to 1.27059 times profnath’s. Clearly neither algorithm had any price bounds and the combination of frequent updating and premium- discount asymmetry resulted in prices quickly spiraling out of control.

A similar case of software gone haywire was recorded in December 2014 when another pricing software implemented a rule by which it would automatically reprice a seller’s items slightly lower than those of its competitors. With no constant manual control prices plunged, to the extent that items were being unintentionally sold on Amazon for as little as one cent. In some cases sellers’ entire stock was wiped out within the hour.

The simple rules of dynamic repricing
Despite these potentially expensive consequences, the repricing software market is continuing to expand rapidly leveraging off the huge scale of e-commerce (which hit nearly US$1.5 trillion in sales for 2014) and the increasing ease of internet price comparisons. For e-tailers managing hundreds of thousands of stock-keeping units, it is all but impossible for decision-makers to monitor and optimise prices. Thus, sellers have little option but to turn to automated technologies to make many of their pricing decisions.

The vast majority of repricing tools are designed primarily for marketplaces such as Amazon and eBay where customers are able to easily compare prices of products without incurring significant cost.

Most algorithms implement simple price rules such as setting the price at a percentage, or set figure, less or more than the seller’s close competitors. It may also include rules such as “always have the lowest price” or “ignore sellers with feedback X% or less” or “match price to other sellers”. Almost all schemes have basic functions written in, such as the ability to set a minimum and maximum price to avoid incidents like 'The Making of a Fly" scenario.

In a recent study Repricing Algorithms in E-Commerce, I set out to compare these different algorithms from a modelling point of view, to find out how successful they were and just how much money sellers using simple rules were leaving on the table. The study also considered the quality (e.g., feedback score) of the seller and the difference this made to pricing.

Surprisingly, despite the range of complex algorithms that one can design, the findings lend some credence to the simple repricing rules typically being used. For example, a seller with a feedback score lower than its competitor, could set up a simple multiplicative pricing rule, such as “Price x% below my competitor”; while a seller with a better quality rating than its competitor may first decide on a minimum price he is willing to sell at, $y, and then set a pricing rule such as “Price $y plus a markup expressed as a percentage (z%) of the competitor’s price”.  The study found that these simple rules, with adequately estimated parameters, helped the market find its own equilibrium and, in fact, sellers who used them were doing as well as competitors with more robust rules and processes.

Are you being “gamed”?
Another interesting aspect is that of gaming. A lot of blog space has been dedicated to people asking how they can “game” the system by studying their competitors’ routines and taking advantage of their reliance on an algorithm. Analysis shows that when there are more than two sellers each player cares only about its closest rivals – those immediately above and below them. In the search for an advantage, a gamer may note, for example, that their main competitor updates prices at 6am each morning. To optimise return, the gamer may consider keeping their price high during the night, thus encouraging the competitor to raise their price early the next day. This gives the gamer the opportunity to reset their price slightly cheaper than their competitors while still maintaining a hefty premium on cost.

When we see prices going up and down, fluctuating around a certain level in a cyclical nature, it is likely the result of a strategic seller trying to “game” their competitors’ repricing rules. By working in this way to maintain a higher margin both gamers and those being gamed end up sharing the market, at a higher price range, to the benefit of all (except maybe the customer).

However, if too many sellers, with similar products try to game the system, we see a different pattern altogether. The market ends up in a very competitive state, prices can dip and everyone is worse off.

While algorithms give sellers the choice of how frequently they choose to update their prices – every hour, day, twice a week etc – most sellers understand the danger of changing prices too frequently and confusing customers to the extent that they may be reluctant to make a purchase at all.

Strategic competitors level the e-playing field
The lesson here is too much attention to prices can harm your trade. With an algorithm in place – along with simple rules including price floors and multiplicative adjustment factors - you should be free to let the market find the optimum equilibrium for your product. While iIt’s good to keep an eye on your prices, if you feel like you’re being gamed don’t make any rash decisions. It is likely your  price will remain at a profitable level and the presence of a strategic seller will benefit all.

Dana Popescu is an Assistant Professor of Technology and Operations Management at INSEAD.

Tweets by @forbes_india
Countering supplier power: Can an employee be too good?
L&T to sell general insurance biz to HDFC ERGO for Rs 551 crore