The rupee is still weak but that would improve export competitiveness 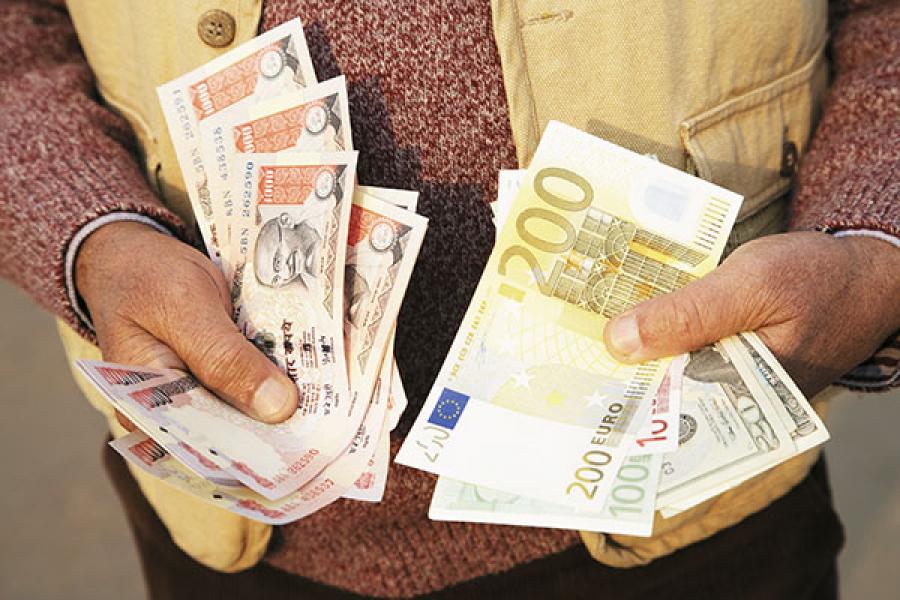 The rupee witnessed sharp moves over the past year and ended the year with 10 percent depreciation. USD/INR [dollar-to-rupee] had depreciated massively in the first six months to trade at a historic high of 57.32 on June 22, 2012. The continued depreciation of USD/INR was in line with its emerging market peers.

The Eurozone crisis and the US fiscal cliff had weighed on the markets, supporting safe haven assets like the dollar. Further deterioration in India’s macro-economic fundamentals and the worsening of global sentiments may result in the weakening of the rupee.

We have witnessed a slew of measures, including the reduction in net overnight open position limits for banks, and restrictions on corporations to cancel and rebook the contracts. These helped the rupee recover some of its losses in the second half of 2012 with it trading at the year’s strongest at 51.35 on October 5. But this rally proved shortlived and the rupee closed the year at 55.

India’s domestic fundamentals remain weak with growth risks rising and inflation remaining sticky above 7 percent. Current account deficit (CAD) and fiscal deficit constrain a stronger response of monetary policy to growth risks. With the CAD at 5.4 percent of GDP in the second quarter of FY2013, the annual FY2013 estimate is above 4 percent, which would be an all time high.

Now let’s take a look at some of the key foreign currencies from an Indian perspective: The euro has traded in a broad range over the past year as it grapples with continued concerns over the Eurozone debt and funding problems. With no permanent solution in sight, the euro is likely to be weighed down in the new year.

The Japanese yen witnessed continued support at lower levels. Towards the close of the year, it broke above 85.00 levels after Shinzō Abe took over as the prime minister. We expect the USD/JPY [dollar-to-yen] to grind higher in the coming year. The Swiss franc remained stable throughout the year. The year witnessed two major Swiss banks offering negative interest rates on cash deposits as the Swiss franc continues to benefit from its perceived safe haven status. 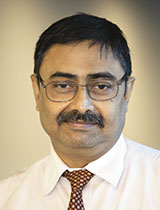 Parthasarathi Mukherjee
Profile: President, treasury international business and business banking, Axis Bank
Known For: His knowledge of currency markets. He headed the Axis Bank’s treasury at a time of upheaval for global markets. The treasury withstood these upheavals to come out as a major contributor to the Bank’s revenues.
Image:Prasad Gori for Forbes India