Research has found that gender diverse firms result in better shareholder value. In India, standalone family firms are the leaders when it comes to gender-diverse Boards of Directors. 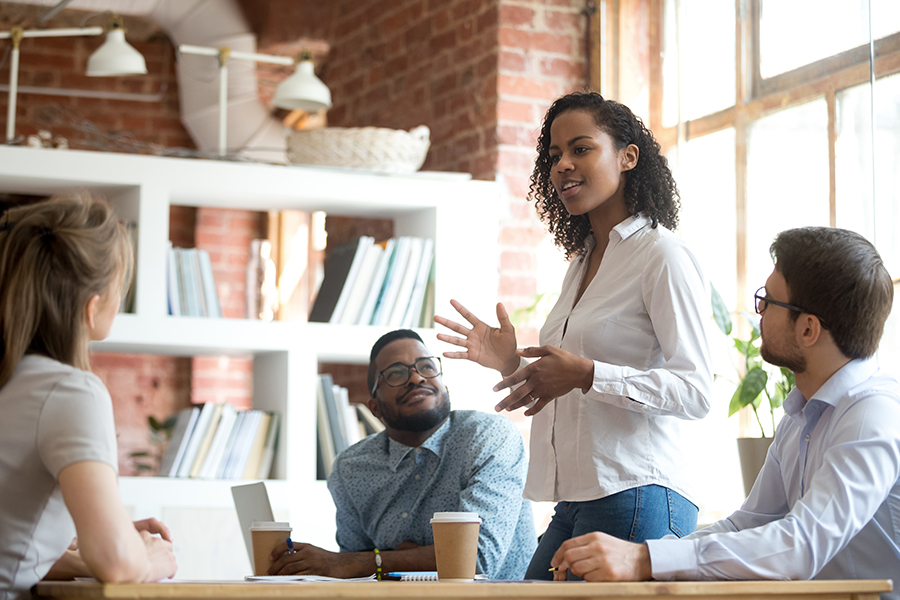 Canadian Prime Minister Justin Trudeau declared at the 2018 World Economic Forum at Davos, that “time’s up” for gender inequality.1 His remark has bearings for the global community. At 130 out of 160 countries, India has one of the worst Gender Inequality Index ranks for a large emerging economy, according to the United Nations Development Programme report. 2 It needs to take gender very seriously to realise the full potential of the country.

Now Indian women are making their mark in business (Kiran Mazumdar Shaw, Nisaba Godrej), politics (Nirmala Sitharaman, Sushma Swaraj), sports (P V Sindhu, Dipika Pallikal), as well as in science (Tessy Thomas, Priyamvada Natarajan) like never before. Yet, gender inequality is the hard fact with women faring poorly in all walks of life, from healthcare to education to economic participation.

Apart from changing mindsets to welcome the involvement of women in businesses, the enforcement of the Companies Act (2013) has ensured greater gender diversity in the boards of listed firms in India. As the immediate impact of this regulation, requiring every listed company to appoint at least one woman director to their board, the percentage of women directors on National Stock Exchange (NSE)- listed firms went up from 5.5% in 2014 to 12.6% in 2015 and 14.3% in 2017 (Table 1).

Diversity is often seen as a way to infuse novelty into the strategic decisions taken by the board. Research has found that gender diverse firms are more sensitive to their stock performance, thereby resulting in better shareholder value. They have more intense discussions and better monitoring and oversight.

Women Directors in India
Governance in family firms is considered to be a black box by many analysts and investors. The independent directors’ role is thought to be more ceremonial in nature. Yet, the quality of the Board of Directors is an important characteristic of a well-governed firm.

Given this perception, we analysed 1,284 NSE listed firms for the three-year period, 2013 to 2017 to find out the specifics of women directors being appointed by family firms. We found that contrary to the general belief, the family firms were quick to meet the requirements of the Act (Table 2).

Heterogeneity within family firms was captured through the analysis of Standalone Family Firms (SFFs) separately from that of the Family Business Group affiliated Firms (FBGFs). FBGFs are firms that are parts of a group of firms owned and controlled by a family.4 For example, Reliance Industries Ltd. and Network 18 are both part of the Mukesh Ambani-led Reliance group. On the other hand, SFFs are typically smaller firms, focused on one industry and the only listed company owned and controlled by the family.

Table 2: Percentage of Women Directors in Family and Non-Family Firms

The absence of a clause detailing minimum educational qualifications and professional experience makes it easy for the promoters of smaller firms (that are typically SFFs), to comply with the Act by appointing their own female family members as directors without foregoing their administrative power.5 FBGFs may not be able to appoint their own family members very easily as many of them have well established independent boards.

SFFs have higher numbers of women executives from the family as the firms are smaller and have fewer employees and professionals. These women’s proximity to company operations gives them more chance to observe and influence the process of strategy implementation. When the opportunity arises, they are, thus, more likely to be in substantial roles such as the executive director.

Independent directors:
To promote a meaningful debate, bring in diversity in views and ensure value creation for all stakeholders, family business researchers have argued that it is important to have truly independent directors on corporate boards.6

Concluding Thoughts
Increasing gender diversity will require sincere commitment and cautious implementation plans from companies. SFFs are already doing well in terms of the proportion of women directors and women executive directors. We would argue that SFFs can now lead in actually empowering these women directors by providing them with the tools to perform to their potential through training, exposure and clear and challenging roles. Not least, they need to put in place appropriate gender agnostic performance management systems. While interventions at various levels to promote gender parity provide an impetus, their implementation in spirit is in the hands of the firms and individuals.

Tweets by @forbesindia
After helping build Facebook, he's trying to break it up
Sweltering Europe rethinks its views on air conditioning