Four tips for tackling the unique challenges of entrepreneurship through acquisition. 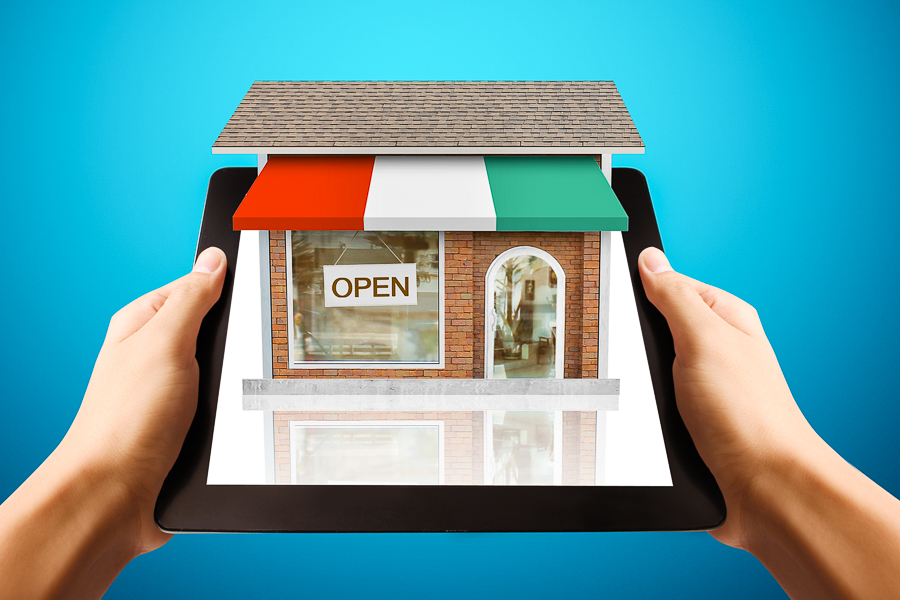 Want to run a business, but not keen on starting one from scratch? Maybe you are looking for more stability than the startup life tends to offer. Or perhaps you’ve already identified a company full of untapped potential and are eager to make your mark. In these cases, acquisition may be a smart path to entrepreneurship.

“Whether you start a business or acquire one, the reasons for doing so are largely the same: the ability to impact an outcome, your own personal development, confidence and faith in yourself, or financial rewards,” says Alex Schneider, an adjunct lecturer of innovation and entrepreneurship at the Kellogg School and cofounder of the private-equity firm Clover Capital Partners, which focuses on the food and beverage industry. Over the years, Schneider has acquired and grown a variety of small companies, including a bakery and a confectioner.

While entrepreneurship through acquisition tends to offer a faster path toward running an organization, it also comes with its own set of unique challenges. Schneider offers advice on what aspiring CEOs should understand about this path toward entrepreneurship before they take the plunge.

It’s Important to Establish Credibility Early
Unlike those who build a company from the ground up, entrepreneurs through acquisition must walk into an existing company, complete with its own history and culture, and convince employees that their livelihoods are in good hands.

Shortly after acquiring his first company, Schneider realized how much his employees were counting on him to deliver. “It was like, ‘Oh, I’m now responsible for these people who rely on our business for healthcare, retirement savings, and education for their kids,’” he says. “You may spend months learning about a business beforehand, but once you’re inside, you have a totally different type of accountability than you’ve ever felt when you were working for someone else.”

From the moment you walk through the door, your first job is to impart a vision to the management team. This should include articulating your background, your motivation for acquiring the company, and your plans going forward.

“People are smart, they can spot uber-lofty expectations,” Schneider says. “Set a tone that says, ‘I expect a lot, but we’re going to set some achievable milestones and we’re going to work together.’”

Schneider views this process of building credibility as striking a balance between the urge to make wholesale changes and the patience to listen and learn the business from the inside out. Start by identifying small pain points that can be acted on quickly while gaining a greater understanding of the company’s challenges.

And it is not only operational changes that will get your team behind you. For example, after acquiring a wholesale bakery with a production staff of more than 100, Schneider noticed employees waiting in long lines to use the two lunchroom microwaves to heat up lunches they had brought from home. That day, he went to a nearby department store and bought four more microwaves to rectify the logjam. “It was something so small and simple, but it set the tone that we appreciated our employees,” he says.

Existing Metrics Will Need to Be Revisited
Prior to buying a business, you are likely to spend a lot of time researching potential targets—and relying on those companies to provide detailed and accurate financial and operating data. But often those data are not as accurate or as robust as you would like.

“You have to make decisions and judgment calls based on weak data,” Schneider says. Once you acquire the company, one of your first goals should be to collect and interpret data that allow you to run the business more effectively and find opportunities for growth.

“One of my friends leads with the mantra ‘What gets measured, gets done,’” Schneider says. “Data provide a roadmap for you and your management team, which can lead to more growth.”

When Schneider and his partner took over Jo’s Candies, a chocolate company based out of Torrance, California, he quickly discovered that the company suffered from weak revenue growth. At first, he wondered if the former owner had not been focused enough on selling. But the data soon identified a glaring inefficiency: only 60 percent of orders were being shipped on time and complete. His management team spent six months resolving the problem and grew on-time and complete performance to over 95 percent.

“Because we were now executing upon what we had agreed to, our customers found it easier to work with us and they began buying more. The limitation on growth was coming from the operation and not from a lack of sales resources.”

Keep an Eye on the Big Picture
In order to juggle a CEO’s many roles while also keeping an eye on the bigger picture, entrepreneurs will need to draw up a value-creation plan prior to acquisition. This plan acts as a blueprint to identify, strategize, and develop a company’s potential, especially in the early days when you may be pulled in many directions.

“When you become CEO of a small business, you’re dealing with details, minutiae, stuff that just sucks up time, which can prevent you from focusing on big-picture items,” he says. “Having a value-creation plan gives you a playbook for executing on operations the right way.”

In his early days after taking over Jo’s Candies, he rotated between his office and the production line frequently. He jumped on sales calls. He dealt with HVAC issues. One day, they had to call animal control to deal with a skunk in the warehouse.

“From the outset, you are definitely wearing lots of hats,” Schneider says. “More than likely, you don’t have the ability to hire dedicated people for certain functions. You might have to play several roles for a while before you can build the right team.”

One of those big-picture roles was to broaden the company’s customer base. When they acquired Jo’s, one customer accounted for about 55 percent of the company’s revenue. One of Schneider’s key value-creation initiatives was to diversify revenue to mitigate the risk of this customer concentration.

“We needed to land a whale, and that required an investment of time and attention on a strategic game plan,” Schneider says. Through months of product-development work, Jo’s eventually secured a relationship with a national retailer, which helped to increase overall revenue and reduce revenue concentration with its largest customer down to about 35 percent.

“As an owner, managing risk improves the multiple you can sell your business for,” he says. “As a CEO, it helps you sleep at night.”

Recognize Adaptable Employees
Which brings us to a final point. In a startup environment, entrepreneurs are faced with the challenge of hiring new employees. For entrepreneurs at established companies, the challenges around human capital are a bit different—but no less pressing.

New CEOs are typically met by two types of employees: those ready to embrace change, and those who are more than happy with the status quo. It is the CEO’s job to figure out who falls in the former group and is both eager to enact their plans and perhaps not being utilized to their fullest potential. These employees are the ones who can be counted on to stretch themselves to meet the demands of the changing organization.

“Because you’ve got that long list of to-dos, you’ll have to delegate more. Which means that if people on the team meet or exceed expectations, you can start giving them more and more,” Schneider says. “The best of them will show you things that they weren’t able to do when they were working for someone else.”

Schneider remembers an administrative assistant who, when he acquired the company, was only responsible for answering phones and entering orders into a database. Over the next few years, she excelled at the increasing responsibilities Schneider gave her. When a position on the management team opened, Schneider promoted her and gave her a substantial pay raise.

“That’s one of the most rewarding things about being a CEO. The ability to change people’s lives by almost being forced to find and develop talent in unexpected places.”

Tweets by @forbes_india
Salary hikes at 7.7 percent this year, finds survey
Kamesh Goyal: Roaring in the fifties with a $1.9 billion valuation