8.2 percent GDP growth: No reason to celebrate yet

An 8.2 percent GDP growth in the first quarter of the current fiscal might not be good news as rising oil prices and a weak currency are likely to spoil the celebrations 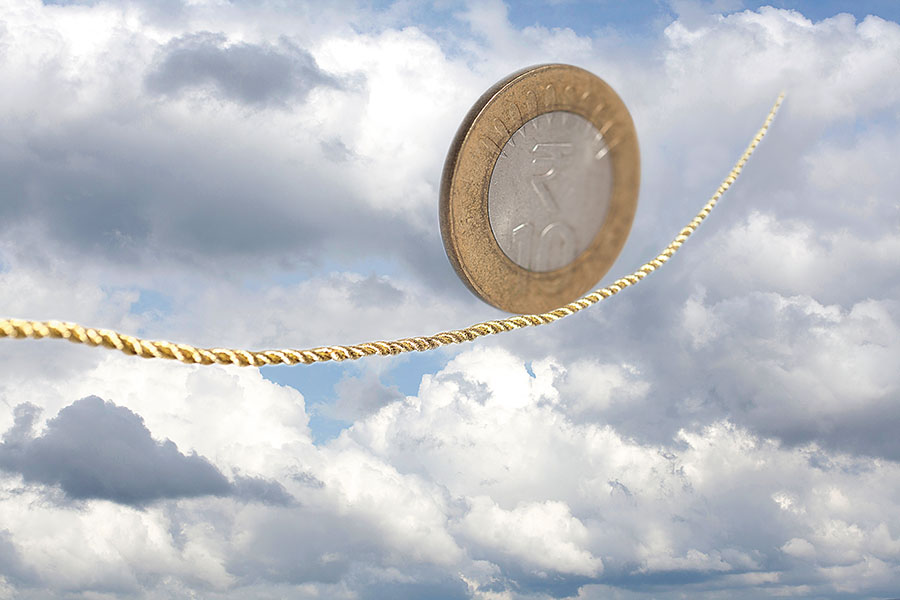 If India’s return to a higher growth trajectory of 8.2 percent in the first quarter of the current fiscal is a cause for celebration, what lies ahead is probably enough to spook even the most optimistic India watchers.

In the last quarter, a host of near-term and long-term risks have reared themselves even as the quality of the growth gives enough cause for concern.

Already, economists and brokerages have penciled in lower numbers for the rest of the year. “We doubt that India can sustain a growth trajectory above 8 percent for the rest of this fiscal,” said a research note by DBS. The brokerage expects the full year growth to fall to 7.4 percent weighed down by tighter money supply.

Growth in the first quarter of FY18 was supported disproportionately by a rise in consumption spending which rose to 8.6 percent in the quarter from 6.7 percent in the March quarter. Powering consumption growth has been the rise in personal (unsecured) loans. According to the Reserve Bank of India (RBI), the liabilities of households went up from 2.4 percent of gross national disposable income in 2016-17 to 4 percent in 2017-18. With investment demand remaining low, a rise in consumption without an increase in capacity is likely to lead to higher prices. 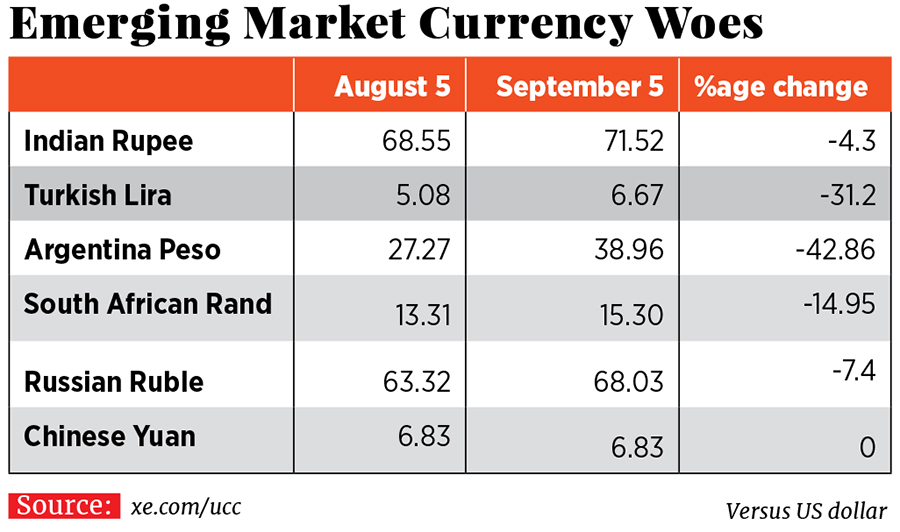 For now, it is a mix of rising oil prices and a weaker currency that has spooked markets.

“We remain cautious for the rest of the year for three reasons. Global growth is beginning to moderate, liquidity is getting tighter and the fiscal tailwind is not there,” says Kapil Gupta, research analyst at Edelweiss Securities.

In early September, the rupee shed further ground, breacing the 72 per dollar mark on September 6. While it has been among the best performing emerging market currencies, for now its fortunes are linked directly to rising oil prices that have resulted in a widening current account deficit. In the first quarter of FY17-18, the country likely had a 2.5 percent current account deficit, up from 1.5 percent in the same quarter the previous year.

We doubt that India can sustain a growth trajectory about 8% for the rest of the fiscal: DBS Research

A rising current account deficit (clocked at 2.4 percent of GDP in April-June 2018), and a falling rupee have also fuelled inflation fears prompting apprehensions of the RBI hiking rates. Bond yields have spiked to 8.12 percent pricing in two rate hikes for the year, which would lead to a hike in the cost of financing of home loans, vehicle loans and consumer durable loans. 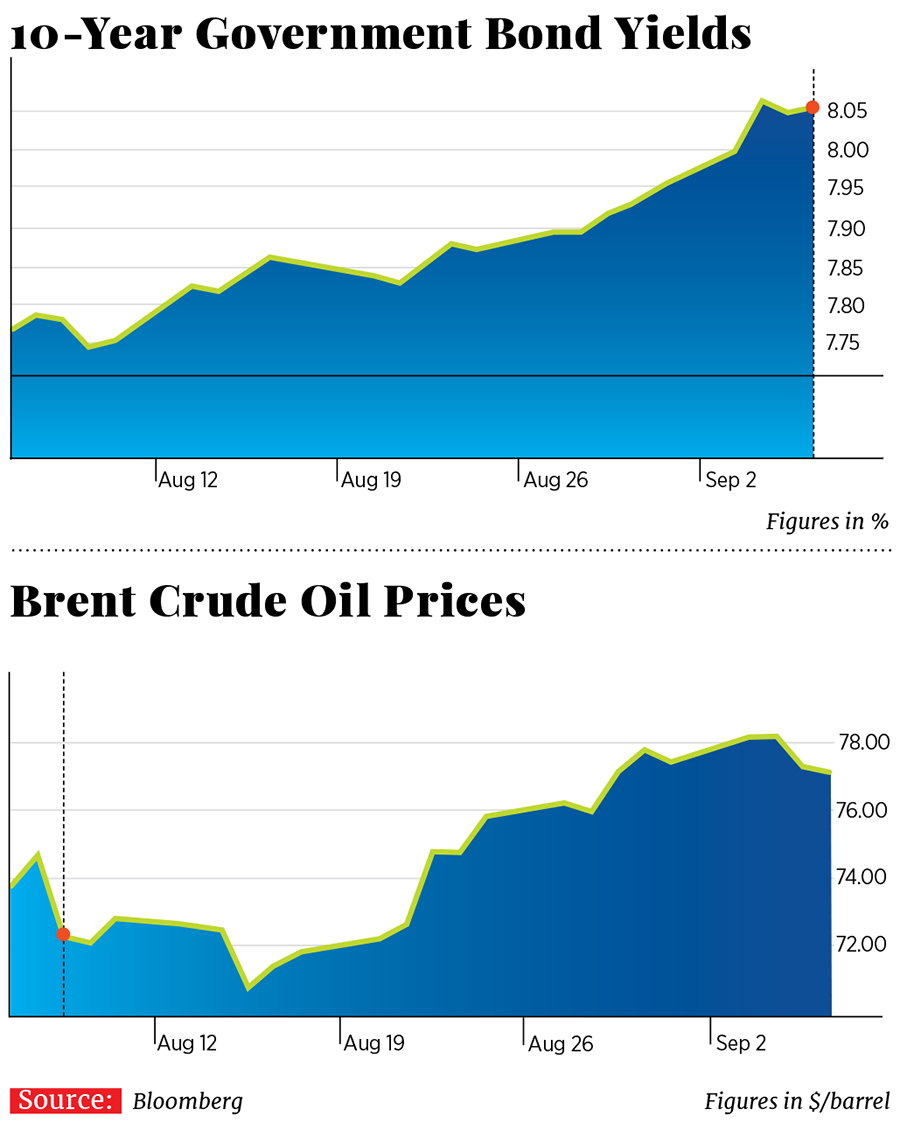 Last, there’s the fiscal deficit that the government has maintained it will hold at 3.3 percent of GDP. For now, the markets are assuming that the target will be breached due to spending in an election year as well as the rising prices of petroleum products that may prompt the government to explore ways to not pass on the entire hike to consumers.

Tweets by @forbesindia
An act of faith: Junoon Salons is taking performing arts into virgin territory
Is Raghuram Rajan a scapegoat?