Inside a Japanese online flea market 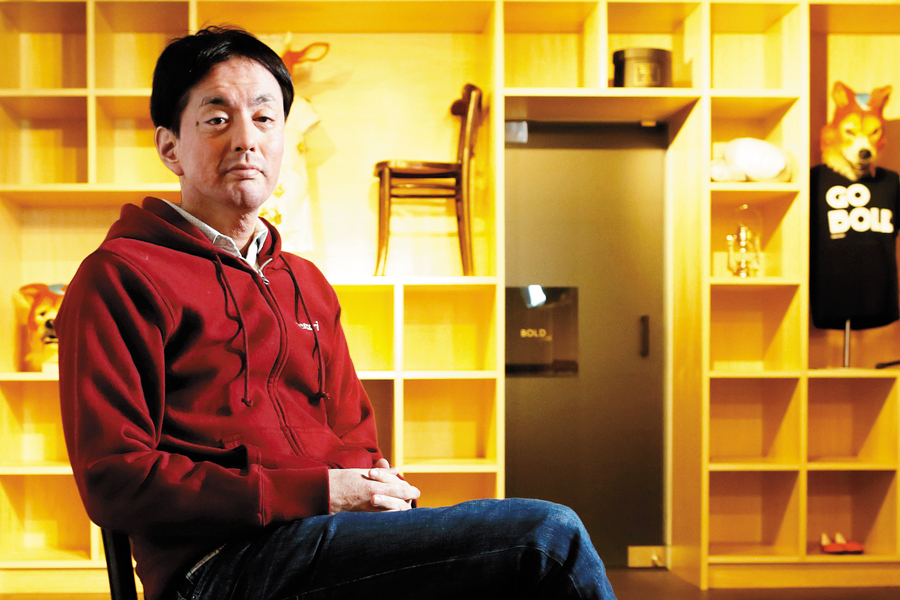 In a ten-minute span last month, all these items were sold on Mercari, an online “flea market”: A long-sleeved Lululemon shirt ($22), a pair of size-nine Naot shoes ($50) and a brownish Coach purse ($8).

Last year, Tokyo-based Mercari pulled in $324 million in sales, taking a 10 percent cut of every transaction. Founder Shintaro Yamada's 32 percent stake in the firm is now worth $1.3 billion; Company stock has zigzagged upward since its June 2018 IPO. “Our mission: To create new value,” he told Forbes Japan in November. “We’ve had a pretty good response” ever since Mercari was founded in 2013. Yamada’s boldest move was probably to take on eBay directly. Within 14 months of starting Mercari in Japan, he launched in America, where he experienced an immediate culture shock. “In Japan, everybody helps each other out. But in Silicon Valley, only the fittest ones survive.” The U.S. represents only 6 percent of its business. Yamada expressed indifference as to whether the gambit will pay off.

Tweets by @forbes_india
Bias in organizations may not just come from the top
Why a $1.2 billion gambling Mecca has fallen on hard times