March's pandemic crash erased nearly all the stock-market gains enjoyed by billionaires over the past year. It also knocked many from the billionaire ranks entirely. Altogether, 267 from last year's list of 2,153 (12.4 percent) fell below the $1 billion threshold this year, including 127 who tumbled off in early March. Twenty-one others died 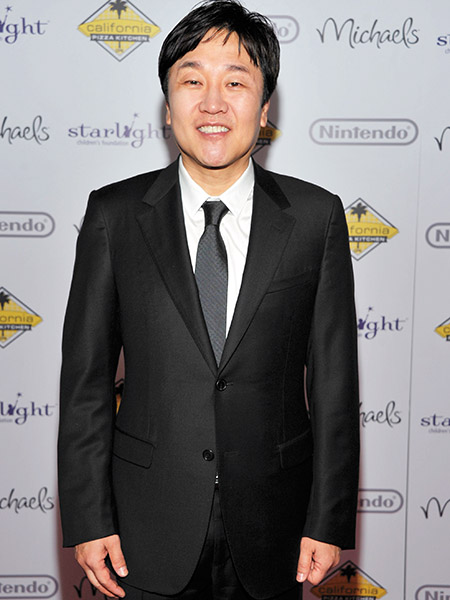 
Even before Covid-19 crushed retail, Do Won (above) and Jin Sook Chang’s apparel chain, Forever 21, had fallen out of fashion. Sales dropped significantly at its mall-based stores, pushing it into bankruptcy in September 2019. The couple agreed in February to sell the closely held company for $81 million to a group that includes mall operators Simon Property Group and Brookfield Properties. It was a stunning reversal of fortune for the two, who emigrated to Los Angeles from South Korea in 1981 with little more than a high school education. Their fortune was once as much as $5.9 billion; today they’re worth less than $100 million. 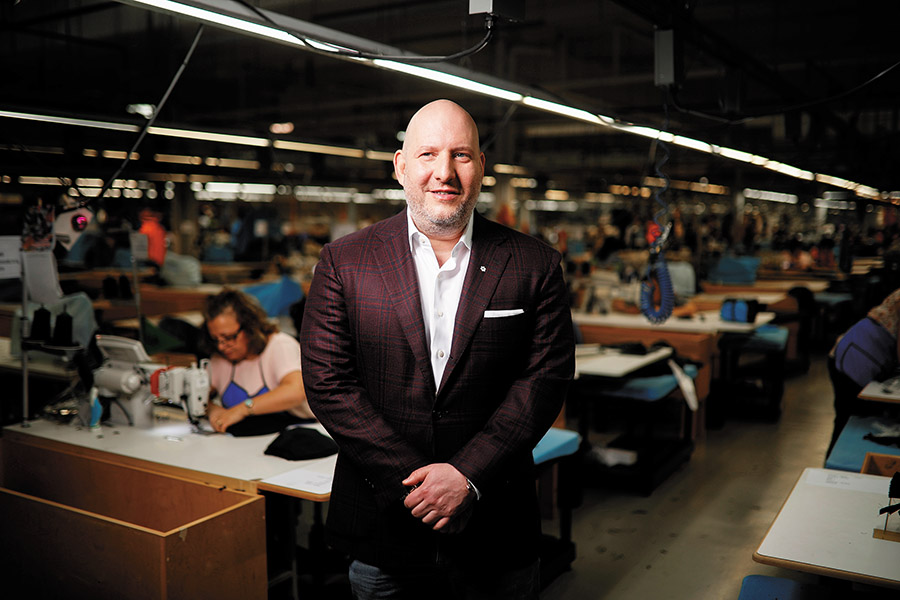 The stuffing has come out of Toronto-based Canada Goose, known for its $900-plus parkas, as shares plummeted 71 percent in the past year. Civil unrest in Hong Kong, a key market, hit sales long before the coronavirus. The net worth of its CEO, Dani Reiss, fell by $700 million, to $600 million. 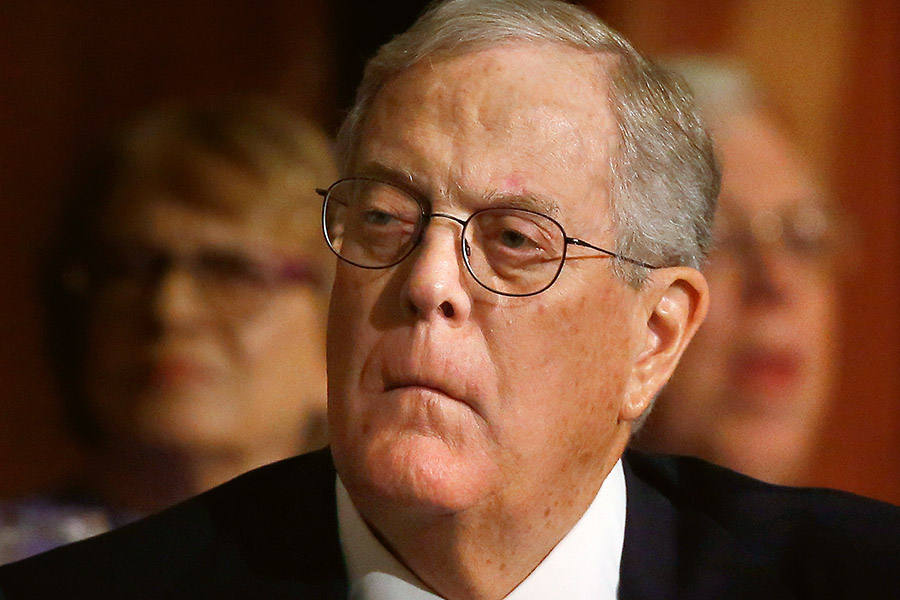 David Koch was worth $42.5 billion when he died on August 23, 2019. With his brother Charles, he owned America’s second-largest private company, Koch Industries, the $110 billion (estimated sales) conglomerate that makes everything from Brawny paper towels to asphalt. A prominent philanthropist, he gave away more than $1.3 billion, including a $225 million commitment to the Memorial Sloan Kettering Cancer Center.

(This story appears in the 17 July, 2020 issue of Forbes India. You can buy our tablet version from Magzter.com. To visit our Archives, click here.)

Tweets by @forbes_india
In the COVID-19 economy, you can have a kid or a job. You can't have both.
Leading India to become a Plastic Free Nation