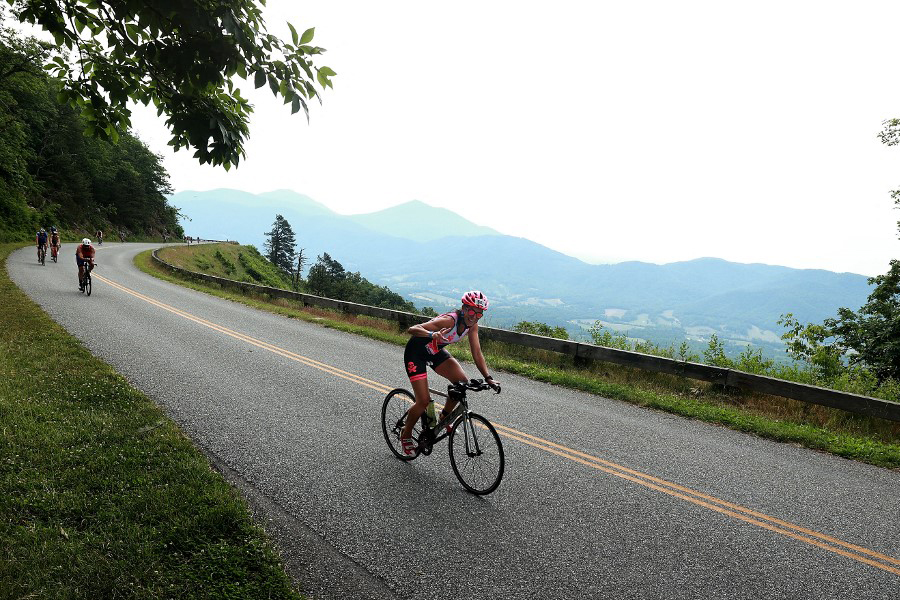 The Blue Ridge Parkway in North Carolina and Virginia is the favorite picture-perfect cycling route on Instagram, according to a study released by the British tour operator Explore Worldwide. It is followed by another major US route, the Going-to-the-Sun Road in Montana.

This study places two major routes through American national parks at the top of the list of cyclists' most picturesque trails, with 832 and 734 photo shares per kilometer, respectively.

To create this ranking, Explore compiled a list of more than 100 scenic cycling routes around the world, then tallied the total relative hashtags before calculating its average per kilometer. All of this data was recorded in August 2022.

Top 10 most picturesque cycling routes worldwide, according to Instagram

Cycling enthusiasts can also enjoy a host of European trails thanks to the extensive EuroVelo network. In total, there are more than 90,000 km of routes to cycle safely, whether you want to discover the castles of France's Loire Valley, ride along the Danube River, visit the Belgian region of Flanders or escape to Puglia in Italy.