Could solar paint help us save electricity?

One form of nanotechnology is currently being developed by scientists at Australia's Royal Melbourne Institute of Technology (RMIT), who have created a solar paint that can generate electricity 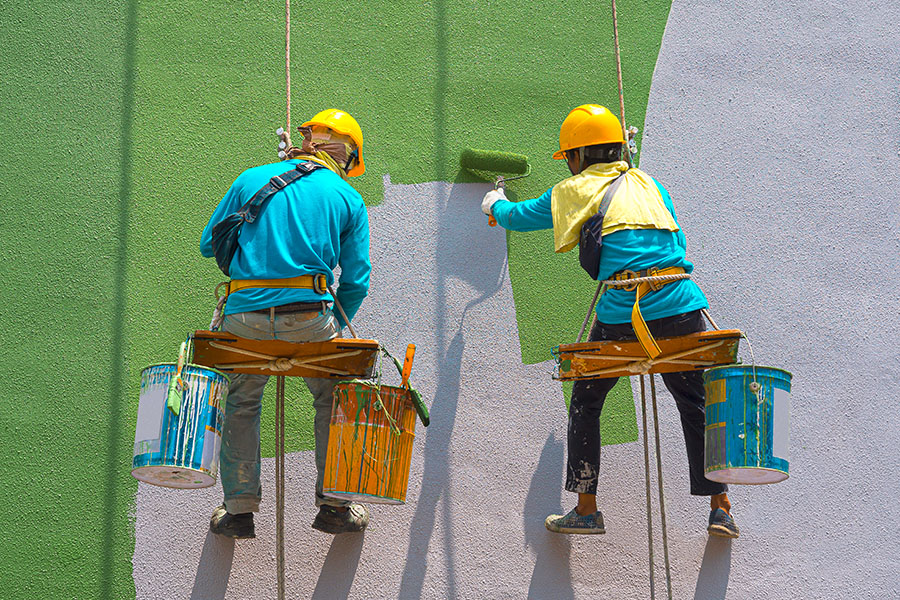 Scientists in Australia have developed a solar paint that can generate electricity. Image: Shutterstock

What if all we had to do was paint our walls to generate electricity? Such is the promise of solar paints, which are capable of generating energy. These are largely based on nanotechnology and are being tested by several scientists around the world.

While some put solar panels on the roof of their house to generate their own electricity and save money, others may prefer to paint their walls with solar paint. This technology is currently being developed by scientists at Australia's Royal Melbourne Institute of Technology (RMIT), who have created a solar paint that can generate electricity.

Acting as a semiconductor, the coating captures the sun's rays when they hit the walls where it has been applied, as well as the humidity of the surrounding air. And it is precisely this light-moisture combination that can be used to produce power. Energy extracted from the paint can then be used to power appliances in the room.

Although it is not yet available on the market, the researchers who designed this potentially revolutionary paint assure that it could be sold at an affordable price and that it could be suitable for application not only to the walls of a house or an apartment, but also to offices, street furniture or the roofs of cars.

And this isn't the only innovation of the kind. Researchers at Canada's University of Toronto are experimenting with using miniscule light-sensitive materials known as colloidal quantum dots (CQDs) to produce a spray-on solar paint, described as "a relatively easy and inexpensive way to provide solar power to millions worldwide." Thanks to a photon-absorbing film in which nanoscale semiconductors are integrated, this paint, sprayed on any type of surface (roof, garden furniture, walls), could deliver greater light absorption.

Paints that are more in line with the cool roof trend are also a field of innovation. Scientists at Purdue University in the US, for example, have succeeded in developing a paint capable of lowering the ambient temperature of a house by 7°C thanks to its ability to reflect the sun and prevent heat from being stored.