Given these findings, the researchers at Germany's Potsdam Institute for Climate Impact Research (PIK) place particular emphasis on the interrelationship between climate change, human behaviour and mental health 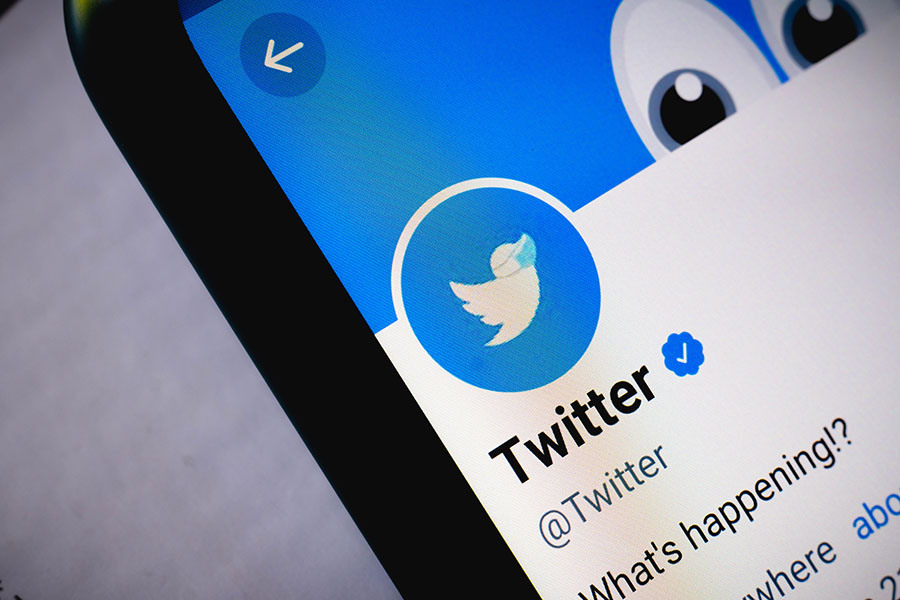 Increases in hate speech on Twitter were seen on days when it was either too hot or too cold outside. Image: Souvik Banerjee / Unsplash

Climate change could be increasing the frequency of hateful posts on Twitter. While the link between the two might not necessarily seem obvious, researchers have found that, in the United States, increases in hate speech on the social network coincide with days when it is either too hot or too cold.

Published in The Lancet Planetary Health, the study was conducted by researchers at Germany's Potsdam Institute for Climate Impact Research (PIK), who sifted through more than four billion posts on Twitter from users in the United States between 2014 and 2020. They then analyzed them using artificial intelligence and combined them with weather data.

Of the tweets analyzed, about 75 million contained hate speech, which is discriminatory speech directed at a targeted group or individual, most often of a racist or misogynistic nature. The study authors found a marked increase in the frequency of hate speech posting on the social network, especially when the outdoor temperatures were above 30°C, including in high-income areas where people could be suitably equipped to mitigate the effects of such temperatures.

Given these findings, the researchers place particular emphasis on the interrelationship between climate change, human behavior and mental health. "We see that outside the feel-good window of 12-21°C (54-70°F) online hate increases up to 12% for colder temperatures and up to 22% for hotter temperatures across the USA," states PIK scientist Annika Stechemesser, first author of the study. "This indicates limits to adaptation to extreme temperatures, and sheds light on a yet underestimated societal impact of climate change: conflict in the digital sphere with implications for both societal cohesion and mental health," the researchers explain in a news release.

Also read: 50 years in the making: Why it took US Congress so long to act on climate

"For centuries, researchers have grappled with the question of how climate conditions affect human behavior and societal stability,” said Leonie Wenz, working group leader at the Potsdam Institute who led the study. “Now, with ongoing climate change, it is more important than ever. .... Protecting our climate from excessive global warming is also critical to our mental health."