'Nomadland' makes history, and Chadwick Boseman is upset at the Oscars 2021

In many ways, the 93rd Oscars amounted to a celebration of diversity, an issue that the Academy of Motion Picture Arts and Sciences has emphasized in wake of the #OscarsSoWhite protests of 2015 and 2016 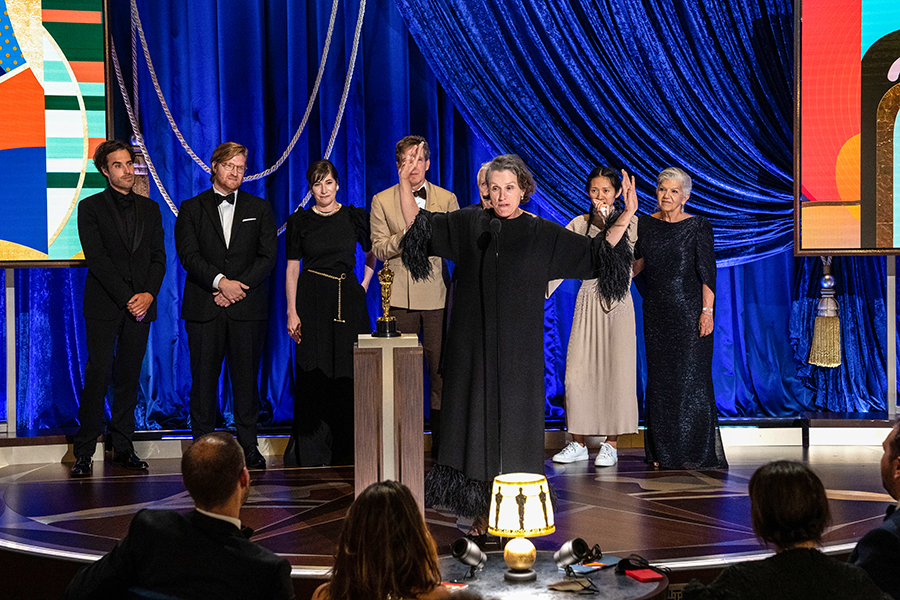 Tweets by @forbes_india
This is not a joke: The cost of being humorless
Photo of the Day: When hospitals have to turn away patients