Residues from day-to-day drugs are polluting the world's rivers 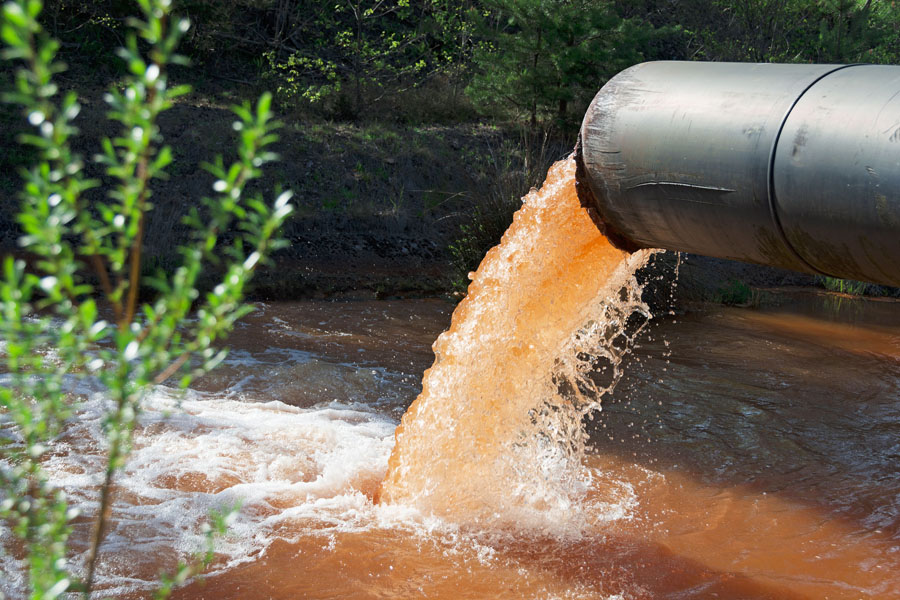 The medicines we use have an impact on the planet, especially on rivers like the Amazon or the Mekong. (Credits: DesignRage / Shutterstock)

Researchers from the University of York in the UK, who led the research, studied 258 rivers (including the Amazon, the Mississippi and the Mekong), with the very specific aim of measuring the level of pollution generated by pharmaceuticals.
The results, monitoring 1,052 sampling sites, showed that the majority of these waterways are contaminated with drug residues that are discharged into wastewater and eventually into rivers. According to the study, a quarter of the sites examined have pollution levels that are potentially dangerous for the aquatic species that inhabit them.
The substances responsible for this pollution are numerous: 61 chemical compounds were identified. They come from frequently administered treatments, such as antibiotics, analgesics, anti-inflammatories, antidepressants, stimulants, etc.

Among the most polluted regions are low-income countries, where production plants are often located and where wastewater and waste treatment is still poorly developed. This is particularly the case in Pakistan and Bolivia. Only the rivers in Iceland and a Yanomami village in Venezuela seem to be relatively free of pharmaceutical pollution.
"Through our project, our knowledge of the global distribution of pharmaceuticals in the aquatic environment has now been considerably enhanced. This one study presents data from more countries around the world than the entire scientific community was previously aware of: 36 new countries to be precise where only 75 had ever been studied before," said project co-leader, Dr John Wilkinson, from the Department of Environment and Geography.
The scientists suggest that their approach could one day be expanded to include other environmental media such as sediments, soils and biota, potentially giving rise to the development of global-scale datasets on pollution.