Pineapple, vanilla and sugarcane may evoke an ingredient list for a delicious tropical cocktail but they also have something else in common: their residues can all be recycled for a good cause 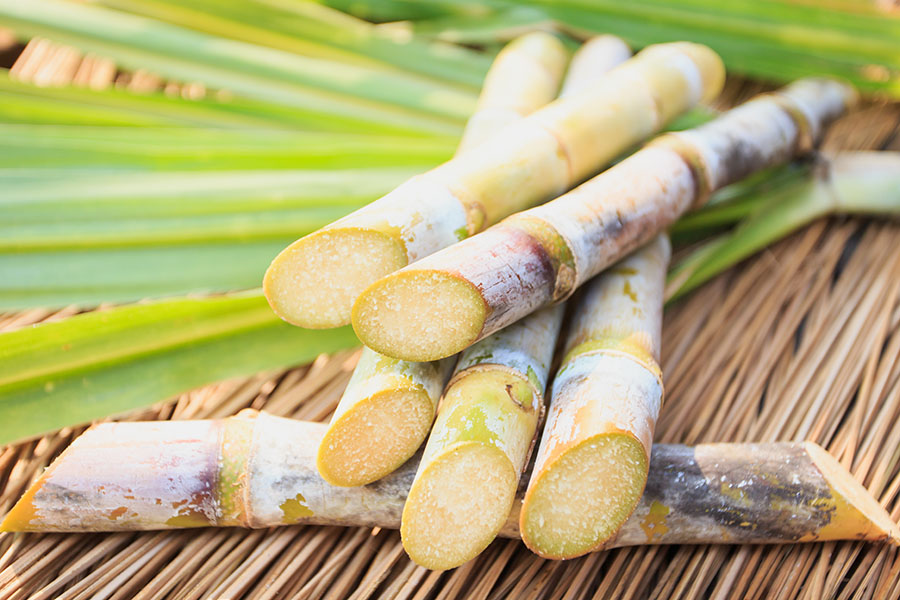 Sugarcane is not only used to produce rum: it also is used as a biofuel for energy supplies in Mauritius. Image: Phanuwat Nandee / Getty Images

Pineapple, vanilla and sugarcane may evoke an ingredient list for a delicious tropical cocktail but they also have something else in common: their residues can all be recycled for a good cause.

Pineapple to help us get rid of bad dietary fat

Did you know that pineapple leaves, when burned or left in the field after harvesting, produce greenhouse gases? Researchers at the National University of Singapore have found a way to kill two birds with one stone by recycling them while also helping us boost our health. Researchers have dried and crushed pineapple leaf fiber to obtain a powder with surprising properties: the ability to trap fat ingested by humans during a meal. In concrete terms, this takes the form of capsules to be swallowed. Scientists are now looking to market their discovery...

It's used to flavor ice cream and custard, as well as rice pudding. And it could also help reduce plastic waste. Vanilla—or rather vanillin, the main component of the bean—has been used by researchers at Bowling Green University, in Ohio, USA, to make bioplastic. In a study published earlier this month in the journal Angewandte Chemie, the American scientists explain that they have succeeded in triggering the material's degradation when exposed to light of wavelength 300 nm. On this scale, the components are so stimulated that a chemical reaction kickstarted, leading to the degradation of the polymer.

Also read: How GE plans to pitch a tent in India's renewables story

Bagasse is not only used to make environmentally friendly straws. In Mauritius, the fibrous residue obtained after crushing sugarcane can replace coal in order to fuel thermal power plants. This system provides 14% of the electricity needs of Mauritius and is in full swing during the sugarcane season. By 2025, the share of renewable energy powering Mauritius should be up to 35%, according to the target set by the government.

Tweets by @forbesindia
How credit card-linked UPI is a step toward better financial inclusion
Hong Kong: 25 years on from British to Chinese handover