Success leaping beyond the shores 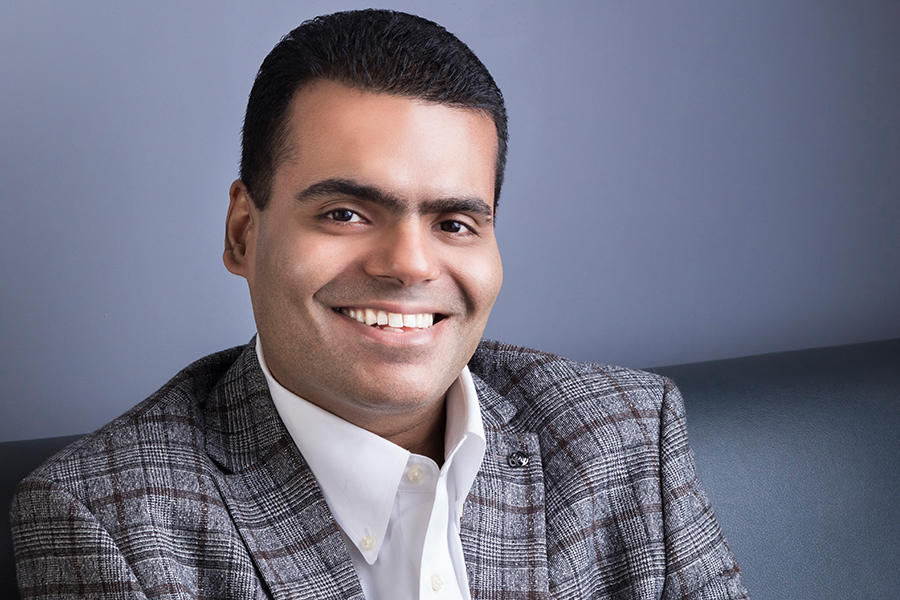 Manish Hathiramani, Proprietary Index Trader and Technical Analyst, Deen Dayal Investments (est. Sept. 2008)—one of the most successful and trusted proprietary trading firms in India—is rich with over 14 long years of experience in trading in the Indian equity markets; Website: www.manishhathiramani.com Being among the very few analysts to feature on most channels such as ET NOW, CNBC TV18, and BloombergQuint, Manish continues to be among the youngest and most consistent faces to be seen on business media forums. Armed with over 600 media appearances, Manish has spoken at many international forums namely Dubai, Amsterdam, Moscow, Singapore and Hong Kong and has also been among the fortunate few to have spoken at the World Trade Organization (WTO) in Geneva. Speaking of his success, he now leaps beyond the shores of India by establishing India Futures Fund (IFF) in Singapore. IFF is a fund regulated by the Monetary Authority of Singapore (MAS) that trades the volatile movements of the Nifty Futures in a US dollar denominated contract exclusively on the Singapore Stock Exchange (SGX), also known as the SGX NIFTY. Having spent the last 12 years focusing exclusively in trading the NIFTY, the benchmark index of the National Stock Exchange, India, Manish has absolutely specialized in it! And this translates into numbers as over the last 7-10 years, the returns delivered to clients have been between 20-30% on a per annum basis. The strategy used has been clear, a long-only or short-only approach. If the trend detected has been bullish, the fund has either bought futures or bought Call Options. Similarly, if the trend detection has been bearish, the fund has sold the futures or bought Put Options. Since the asset class is limited to only the index, the approach is extremely dedicated and focused. With his proprietary trading account and clients’ funds, the Assets under Management (AUM) are approximately US$ 110 million. THE HISTORY BEHIND “My fascination for the capital markets dates back to 1993 with trading personalities being featured in ‘The Dalal Street’ and ‘The Economic Times’; I wished to comment on and be recognised as an expert in the market. Between the two major market crashes in 1993 and 1998, I grew up to understand the markets more closely. The reason of remorse being investors losing with dipping stock prices, I pondered if people could benefit even when the markets fell. Tormented by such questions, I went to Bond University, Australia to pursue Bachelor in International Business. Specialising in 4 majors - international finance, economics, global business strategy, and statistics; topics like Standard Deviation, Fibonacci Numbers and Regression Analysis helped shape my dream. Upon returning to Kolkata but still unsure of a future, I started training in Technical Analysis under Rahul Mohindar, an immensely successful trader. I spent 10-12 hours daily back-testing the studies and specialised in Index Trading – trading the NIFTY Futures & Options. Through Technical Analysis, I now trade every rise and fall of the market. The basic tenet is not to be married to any one direction of the market,” avers Manish. THE REAL STRUGGLES “The biggest risk I took was to start on my own without any help or assurance of a fixed salary. With no lineage in trading, I had nobody to seek guidance from. It has been a long struggle of 16 years,” shares Manish. Dealt with discouraging remarks, Manish made honest attempts at getting a job in this field but was rejected everytime. Starting off with whatever he had, he was encouraged, reassured by his mentor of reaping rewards of his talent sooner or later. What followed was a series of television, newspaper, and magazine interviews recognising his work and that’s how his career-graph took-off. CAREER HIGHLIGHTS: Won the Young Achievers Award for Equity Trading & Asset Management from the National Achievers Association (NAA) in New Delhi in 2019.Felicitated with the Mahatma Gandhi Samman Award for Global Excellence at the House of Commons in London in 2019.  Received the Indian Achievers Award for Business Excellence in New Delhi in 2019 , Was presented with the Business Television India (BTVi) Award for the Business Leader of The Year – Financial Sector, in Mumbai in 2019. Awarded the Inspirational Leaders of Bengal Award in the field of Excellence in Capital Markets, in Kolkata in 2018. Awarded the Sindhu Shree Award for Young Achievers by the Indian Sindhi Association, in Vijayawada in 2015.  Nominated for the 2019/2020 Australian Alumni Excellence Award under Industry Expert category. Disclaimer: The views, suggestions and opinions expressed here are the sole responsibility of the experts. No Forbes India journalist was involved in the writing and production of this article.

Tweets by @forbes_india
Startupwala: Building entrepreneurs
The Amalgamator of real estate and Hospitality