Photo of the day: Love > hate 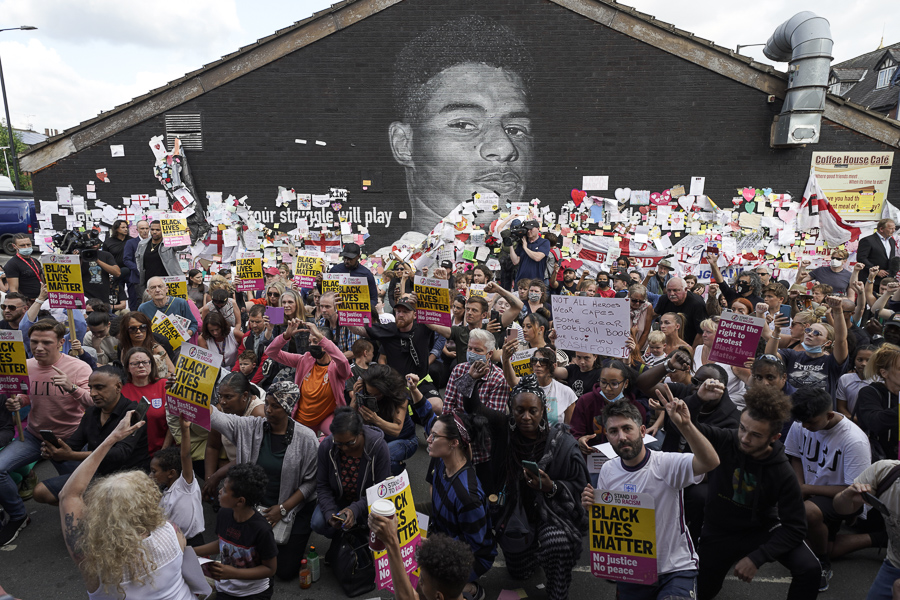 Anti-racism protestors take the knee during a demonstration in support of England player Marcus Rashford in front of his vandalised mural on the wall of the Coffee House Cafe in Withington, July 13, 2021. The mural appeared vandalised after substitute Marcus Rashford's shot missed the goalpost during penalties and the England football team lost the UEFA Euro 2021 final.

Tweets by @forbes_india
Britney Spears Conservatorship: 5 things that may happen next
AI and autonomous drones are hunting for meteorite impact