Photo of the day: Monsoon blues 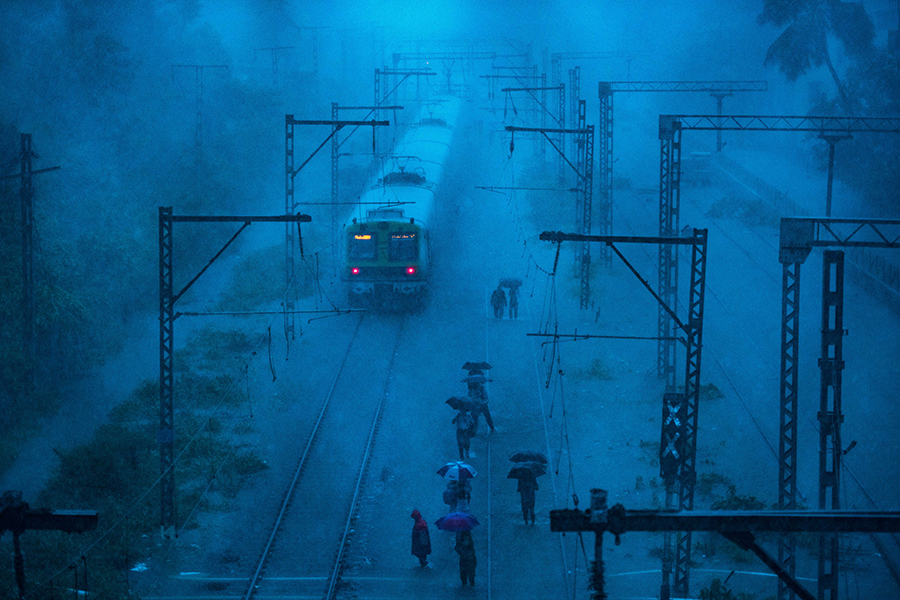 Commuters walk on the railway tracks as local trains are stranded due to waterlogging near Tilak Nagar station on June 9, 2021, in Mumbai, India. The south-west monsoon arrived in Mumbai on Wednesday, the IMD announced, and heavy rains lashed the country's financial capital and suburbs since early morning. Waterlogging was reported in some low-lying areas, but local train services remained largely unaffected, while routes of some BEST buses were diverted.

Tweets by @forbes_india
Covid-19 Frontline Warriors: No help from the government yet on medical aid, vaccines - Dr Swaiman Singh, only doctor at farmer protests
Critical communication networks need to be mined to contain an epidemic within a pandemic